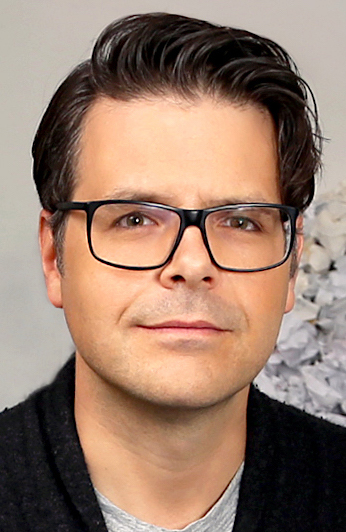 The Wisconsin Broadcasters Association (WBA) Student Seminar is set for Saturday, March 7, 2020 at the Marriott West, Madison (Middleton). Director, voice actor, film producer, and screenwriter Phil Johnston will present the keynote address. Johnston, who is a UW-Madison grad, wrote the screenplay for Walt Disney Animation Studios’ “Wreck-It Ralph” (2012) and “Zootopia” (2016). He is also an Emmy winning news reporter at KARE-TV, Minneapolis. Johnston is featured on a panel in the morning and will hand out the 17th annual “Student Awards for Excellence” during lunch. In addition, the four recipients of the WBA Foundation Scholarships will be introduced.

Prior to lunch, two general sessions will run concurrently. The first explores “Putting Together a Resume” with Randall Davidson, UW-Oshkosh, and  the second is “Speed Networking,” featuring individual six minute “one-on-ones” with professionals in tadio and TV news, production, sales, social media, and entertainment.

This outstanding program was made possible through the cooperation of the members of the WBA Education Committee and with the financial support of the WBA and the WBA Foundation.