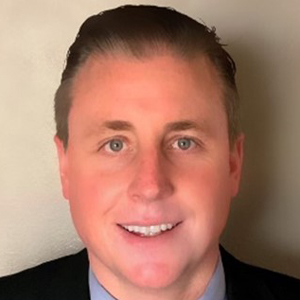 Scott Christensen is the new VP/Market Manager for Midwest Communications’ stations in Duluth.

In an internal company release, CEO/President Duke Wright said, “I know that nothing will stop (Scott) from fulfilling the successful vision he has for the Duluth/Superior market.”

Christensen served as director of sales for Red Rock when their stations were acquired by Midwest Communications five years ago. He joined Midwest and has worked diligently to lead the growing sales effort ever since. The position became vacant in February when longtime VP/Market Manager Shawn Skramstad announced his retirement.

“I appreciate the opportunity to work for Duke and the amazing leadership team at Midwest Communications,” Christensen said. “I have learned a lot over the past four years and look to grow the Duluth market.  We have an amazing team, and this will be a great year.”

Christensen began his broadcast career in 2006 after graduating from North Dakota State University in Fargo.