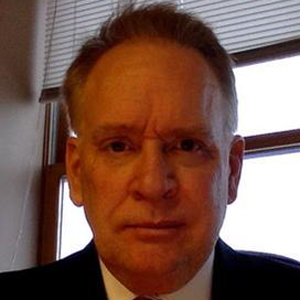 Shawn Skramstad, the VP/Market Manager of Midwest Communications’ Duluth-Superior group is retiring after a 47-year career in broadcasting.

Skramstad began his radio careers in programming before shifting to sales. He worked for KDWB, WCCO, and KEEY before transitioning to Red Rock Radio in 1999. He was company president overseeing Red Rock’s Duluth-Superior market. He joined Midwest in 2017 when Red Rock sold the cluster to Midwest.

“I appreciate finishing out my career with Midwest Communications. I’ve done everything that I wanted to do in this business and it’s been a great ride,” Skramstad said.

“Shawn was instrumental in ensuring Midwest is the leading broadcasting operator in northern Minnesota with great facilities and the best people in the business,” said Midwest President and CEO Duke Wright.

Director of Sales Scott Christensen will oversee the sales and day-to-day management operations until Skramstad’s successor is named.