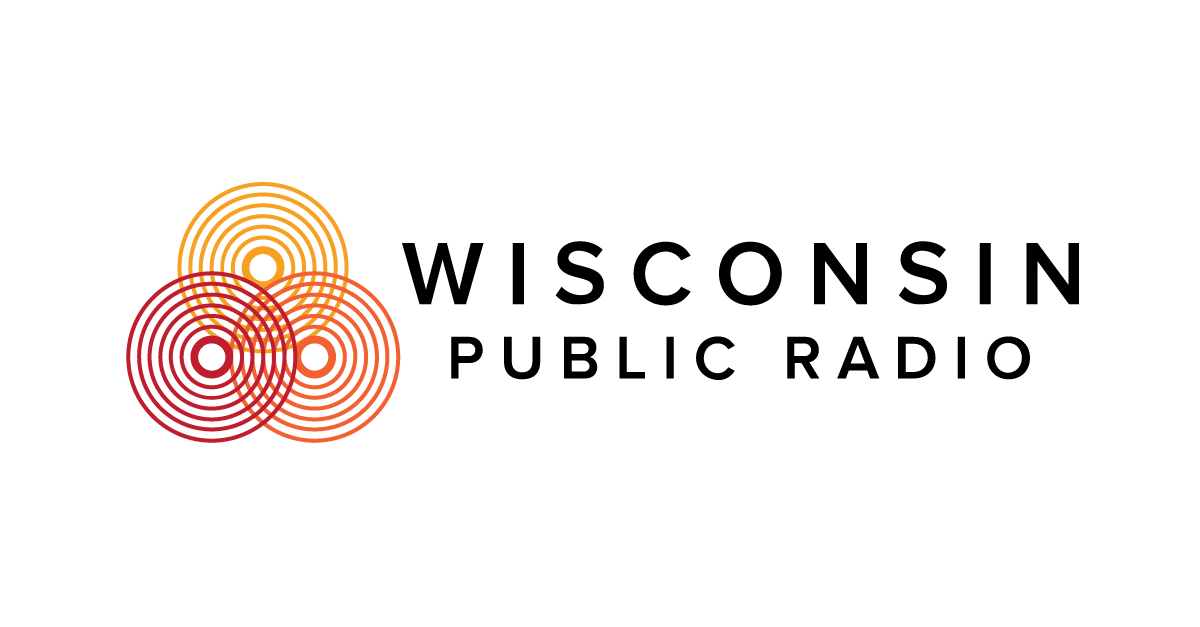 In 2007, Wisconsin Public Radio (WPR) and the Wisconsin Educational Communications Board (ECB) joined a national effort to roll out digital “HD Radio” technology. In total, WPR and the ECB installed 13 HD Radio transmitters around Wisconsin. The stations carried existing WPR content, including WPR and NPR news, classical music, talk, entertainment and local programs. All of the HD stations duplicated an already existing analog (FM or AM) signal. The HD Radio network also allowed WPR to broadcast an All Classical station that is otherwise only available online.

Beginning Oct. 19 the ECB, which manages the network of stations that carry WPR signals, will turn off HD Radio broadcasts on seven of WPR’s 13 HD capable stations including KUWS/Superior, WHSA/Brule-Superior, WUWS/Ashland, WHBM/Park Falls, WHWC/Menomonie-Eau Claire, WHAA/Adams-Wisconsin Rapids and WHDI/Sister Bay. WPR and the ECB received federal grants to install HD Radio technology, but the costs of maintaining the service statewide are no longer justifiable based on audience use.

“We want to be really clear,” said ECB Executive Director Marta Bechtol, “listeners in each of these regions will continue to receive WPR on their usual FM and AM stations. This change will only affect listeners who are using an HD Radio to listen to our All Classical network on those stations.” According to Bechtol, the ECB estimates that fewer than 500 listeners will be affected. WPR’s All Classical Network will remain available throughout the state online via wpr.org.

“In addition to cost savings, it’s possible that some FM listeners will experience an improved signal quality due to reduced interference from our HD broadcasts,” Bechtol said. Savings include an immediate reduction in utility costs to power the transmitters as well as the long-term capital costs of servicing and replacing the now-aging equipment.

“We are always cautious about shutting down services,” WPR Director Mike Crane said. “In this case, the resources we were spending to maintain HD Radio will be redirected to sustain other services that audiences clearly prefer,” he added. For now, HD Radio broadcasts will continue to operate on six stations, including WHAD/Delafield-Milwaukee, WERN/Madison, WHHI/Highland, WHLA/La Crosse, WHRM/Wausau and WPNE/Green Bay.

HD Radio was launched nationally in 2002 with a promise to provide higher quality, digital audio to radio listeners. Stations purchased new equipment to broadcast HD Radio and listeners were required to purchase new radios to pick up the signals. While many stations, like WPR, invested in the new technology, few consumers purchased the radios which have become difficult to find. Despite some benefits, HD Radio has failed to attract enough listeners to offer a sustainable alternative to FM or even AM analog radio for many broadcasters.