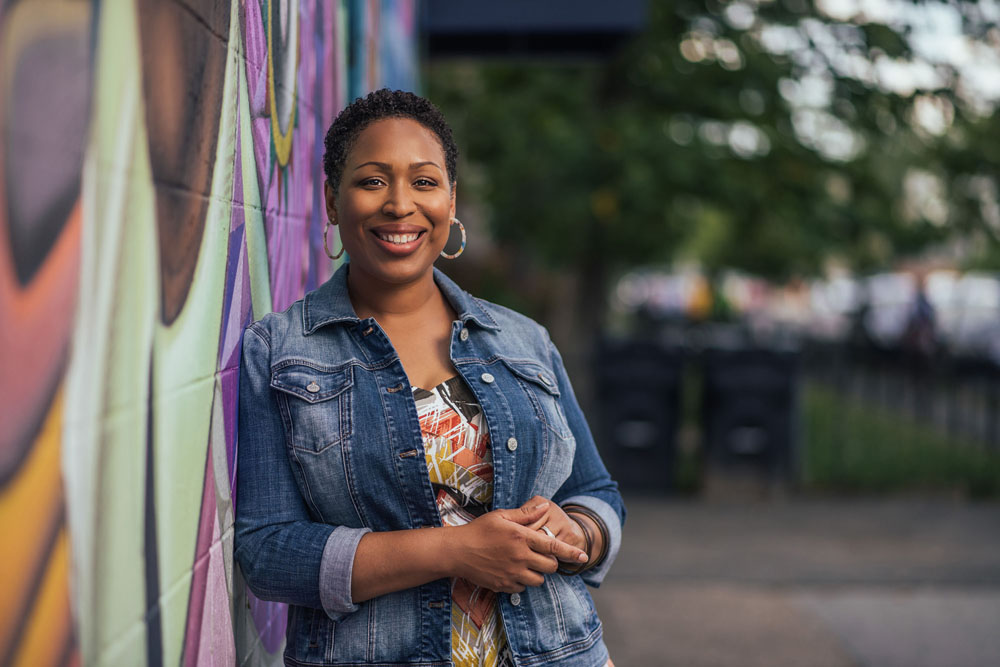 Wisconsin Public Radio (WPR) welcomes new programs to its schedule beginning Monday, Aug. 31, and some familiar voices are moving to new times. The changes were prompted by announcements this spring from American Public Media (APM) and WBUR Boston (WBUR) that they are canceling or changing production of several national shows carried on WPR stations.

The majority of changes are occurring on The Ideas Network. NPR’s “1A” moves from 1 p.m. to 9 a.m. weekdays. Hosted by Jenn White, “1A” convenes a daily live conversation about the most important issues of our time. The show takes a deep and unflinching look at America, bringing context and insight to stories unfolding across the country and the world. “On Point,” which WBUR announced will soon reduce production to one hour per day, will move to 1 p.m. with host Meghna Chakrabarti.

“With the national conversations on racial justice, the COVID-19 pandemic and a federal election on everyone’s mind, we have an unbeatable mix of local, state and national news and analysis to keep you informed and engaged,” said The Ideas Network Director Sheryl Gasser. “Between WPR’s ‘The Morning Show and ‘Central Time’ and nationally produced programs ‘1A,’ ‘On Point,’ and ‘The Takeaway,’ listeners will be able to explore issues and perspectives vital to their lives and communities like never before. And, we’ll still have an inspiring selection of insight and entertainment to keep you company on the weekends.”

On the weekend, new programs and additional times to hear popular shows are on tap. In response to APM’s decision to cancel “Live From Here with Chris Thile,” The Ideas Network will rebroadcast two well-known storytelling programs on Saturday evening – “Snap Judgement” with Glynn Washington at 5 p.m. and “The Moth Radio Hour” at 6 p.m.

On Sunday morning, The Ideas Network will welcome “On Being” with Krista Tippett to the schedule at 6 a.m. The program on life’s enduring questions will replace the encore broadcast of “It’s Been a Minute with Sam Sanders,” which is moving to 7 a.m. “Only A Game,” which was canceled by WBUR, was formerly heard at this time.

WPR’s NPR News & Music stations will see just one change, also in response to APM’s decision to end production of “Live from Here.” Beginning Saturday, Sept. 5, “The Road To Higher Ground” with Dr. Jonathan Overby will start two hours earlier at 5 p.m.* The engaging program of music “with African roots and more” will be followed by overnight jazz at 9 p.m. on most stations.

“While many people think of WPR as a classical music station, we actually offer a lot of variety – including jazz, folk and world music. ‘The Road To Higher Ground’ is another great example of our commitment to sharing incredible music paired with insightful hosting,” said NPR News & Music Director Peter Bryant. “We hope more people tune in at 5 p.m. to make Dr. Overby’s celebration of music and culture a part of their Saturday evenings.”

*Note: Listeners to The Ideas Network, 90.7 in Milwaukee will continue to hear “The Road to Higher Ground” at 7 p.m.