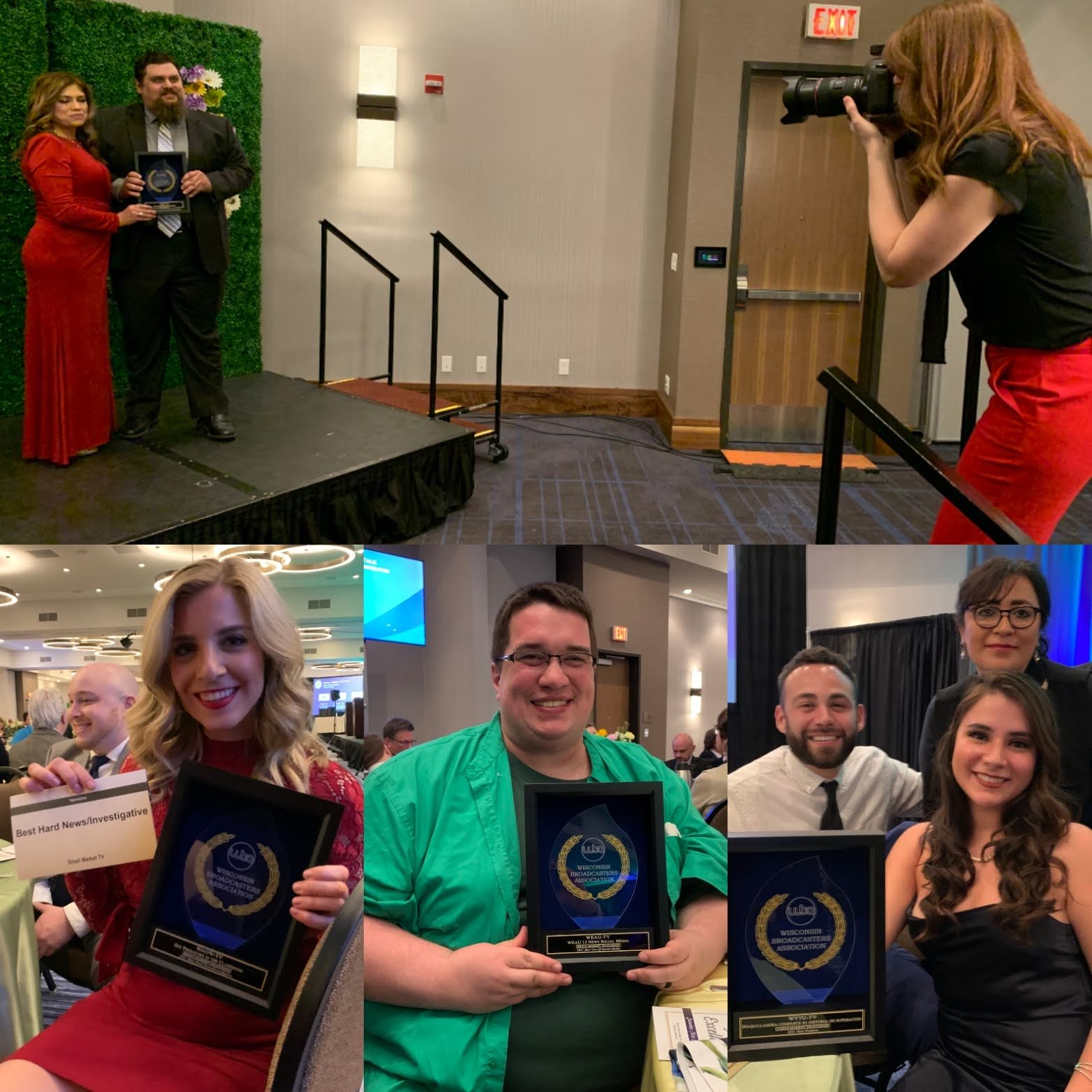 Radio and television stations from across Wisconsin were honored Saturday with numerous awards at the 2022 Wisconsin Broadcasters Association Awards Gala. The awards were handed out at the Madison Marriott West in Middleton with more than 340 in attendance.
Competition for this year’s awards was as strong as ever with 1,404 award entries. A total of 120 stations participated. Entries were judged by professional broadcasters outside Wisconsin.
“We were so excited to be back to our in-person awards gala after two years of going virtual,” said WBA President and CEO Michelle Vetterkind. “The WBA Awards for Excellence highlight the best that Wisconsin’s radio and TV stations have to offer, including their tremendous service to their communities. They most definitely have a lot to be proud of.”
Photos of the event can be found on the WBA’s Facebook and Instagram accounts.
Find the full list of winners here.
Find the same list here with links to the winning entries.
Watch the Station of the Year Awards