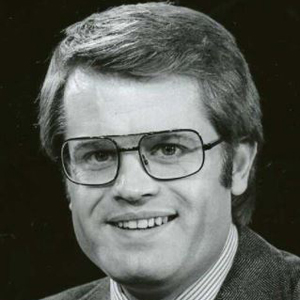 Wheeler, 81, died April 16 at his home in Minnesota, according to his obituary.

Wheeler was a broadcaster for the American Forces Korea Network while in the service. He retuned to his native Minnesota to work at KROC in Rochester and KSTP in Minneapolis before joining WLUK-TV in Green Bay in 1971. He was a news anchor at the station for 15 years and was there when it was founded. He later returned to radio where he acquired stations across Wisconsin, Michigan, and Minnesota.

Friends are invited to a memorial celebration of Ray’s life at Bethlehem Baptist, North Campus in St. Paul. Visitation will take place June 19 at 9:30 a.m. with service to follow. The Mueller-Bies funeral home will be assisting the family.

In lieu of flowers, memorials can be made to Bethlehem Baptist Church of Minneapolis, Desiring God, and the Alzheimer’s Association.