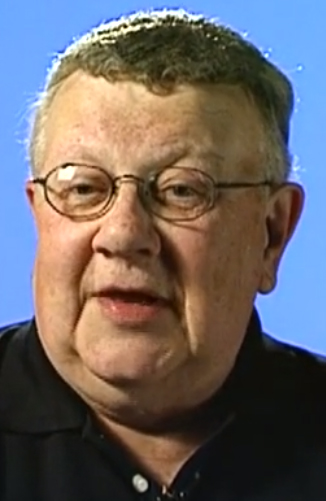 WBA Hall of Famer Mike Elliott had a career in radio that spanned more than 50 years and a love of sports that he used to inspire those he led through his amazing career.

Elliott died Monday. He was 82.

Elliott started his career at WACE radio in Springfield, Massachusetts in 1954, where he was a sports announcer for Springfield College games. Early career stops as an announcer took him to Stockton, California, Boston, Atlantic City, Atlanta, Washington, D.C., and Chicago. He began his Wisconsin broadcasting career in Milwaukee in 1973 when he signed on as host of WTMJ radio’s mid-afternoon music show. He served WTMJ a total of 13 years during three different tours of duty working as an announcer, sports personality on radio and television, and as radio program director.

In 1983 he was the play-by-play voice of Major League Baseball’s Houston Astros, before returning to Milwaukee as program director at WISN radio. In 1996 he became Operations Director and a sports anchor for Sports America and then from 1997 to 2000 he had music shows on WZTR-FM in Milwaukee.

Elliott made his final move in 2000 to WBKV/WBWI, West Bend, as Operations Director and morning show host on WBWI. After his retirement at the end of 2005 he continued to work part-time at the West Bend stations.

Elliott was inducted into the WBA Hall of Fame in 2007.