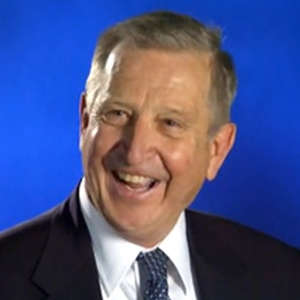 WBA Hall of Famer Tommy Lee Bychinski is retiring after 50 years in radio and television.

“Mr. Radio” in Reedsburg, Bychinski had a 44-year career in radio built on a strong foundation of community service and involvement.

After attending Brown Institute, he began his career in 1964 at WIGM radio in Medford and after two years began his 33-year run with Goetz Broadcasting. For Goetz he served in Marshfield at WDLB as a sports announcer and air personality from 1966-72 and then moved to their stations in Reedsburg, WRDB/WNFM, as an account executive. In 1979 he became station manager and led the stations, even after Goetz Broadcasting was disbanded, until his initial retirement in 2008.

The last 12 years Bychinski delivered newscasts for the Reedsburg Utility television station. He covered local government meetings and community events. He retired June 12. He turns 74 in December and wants to spend more time with his family and traveling.

Throughout his career Bychinski dedicated himself to community service and industry service. He served the Chamber of Commerce, local school district, the city council, the county board, the volunteer fire department, his church and the Knights of Columbus, all in the Reedsburg area. He served eight years on the Wisconsin Broadcasters Association Board of Directors and was Chairman of the WBA Board in 1999.