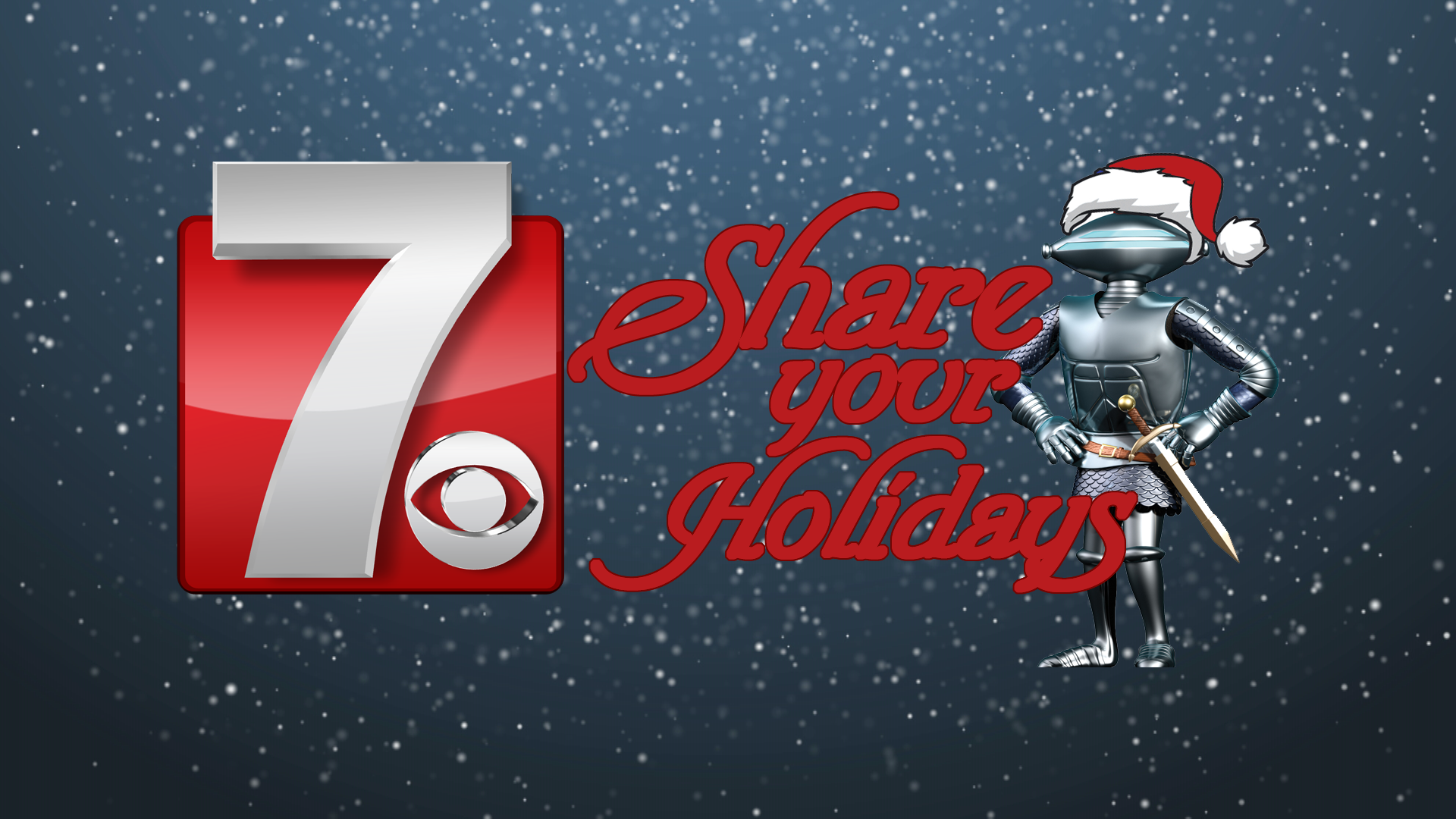 A holiday fundraising effort from two Wausau TV stations shattered its own record by more than doubling its previous campaign record.

The donations will be split between the Wausau Salvation Army and The Neighbors’ Place.

“The generosity of the people of central and north central Wisconsin never fails to amaze me,” said Jeff Thelen, WSAW anchor and campaign coordinator. “This year with the pandemic, I had no idea what to expect. I should have known, once again they’d come through.”

This is the 18th year for the Share Your Holidays campaign, which has raised $1,026,857 since its inception.

“Experts say that every dollar donated to a food pantry can generate three to four meals,” Thelen said. “The fact that we’ve put three to four million meals on people’s tables over the years takes my breath away, humbles and overwhelms me.”

Thanks to matching grants, every dollar given up to $90,000 was doubled, the most ever in Share Your Holidays history. That was all possible because of several local foundations and families: The BA and Esther Greenheck Foundation, The MacDonald Foundation, The Miller-Halverson Family, the Dudley Foundation, The Judd S. Alexander Foundation, and IncredibleBank.

“To have our partners step up in such a challenging year and provide $90,000 in matching grants is nothing short of amazing,” said Bridget Fargen, WSAW/WZAW-TV News Director. “It shows how much they care about the people who live here and helping those who need it.”

The COVID-19 pandemic forced some significant changes to this year’s campaign. Many of the traditional events used to drive donations had to be cancelled or modified. Viewers were encouraged to donate online or by mail. IncredibleBank, a long-time partner of Share Your Holidays, created an online portal for donations. IncredibleBank also accepted donations at their locations in the Wausau area. Another long-time partner, Wagner Shell, donated a portion of all their sales on Dec. 18, raising more than $3,000.

“The generosity of the community has been overwhelming,” said Al Lancaster, WSAW/WZAW VP and General Manager. “The need has never been greater, and our area responded!”