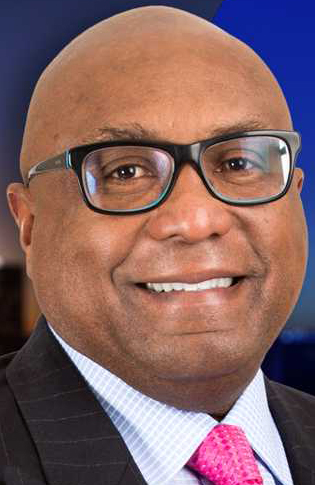 A veteran journalist with a long career at WISN-TV in Milwaukee has died.

“Mike Anderson was a transformative figure in the history of television news in Milwaukee,” WISN-TV News Director Ben Hart wrote. “In his storied career, he broke class and color barriers and set the tone for what professionalism looks like. His legacy is clear. Mike had a commitment to fairness, straightforward reporting and relentless pursuit of the truth.”

Hart said Anderson’s passing is devastating for the station.

Anderson received many awards during his career and was a member of the Wisconsin Black Media Association.

During his tenure at WISN, he covered countless news events, including the aftermath of Hurricane Katrina, which ravaged his hometown of New Orleans.

Anderson is survived by his wife and three children. He was 67.