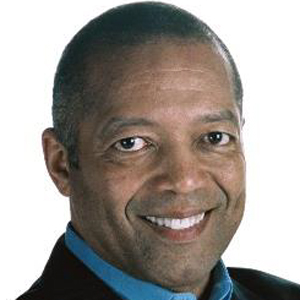 Morgan Murphy Media has appointed veteran broadcasting executive Lyle Banks as vice president and general manager of WISC-TV in Madison. He will oversee television, digital, and magazine operations at the company’s flagship.

Most recently, Banks was the VP and GM of WGCL-TV in Atlanta for Meredith where he led a team to ratings growth in a highly competitive news market. He has an extensive record of success in broadcasting including general manager stints at WMAQ in Chicago and at WAVY-TV in Norfolk, Virginia.

“I’ve long admired Morgan Murphy Media for its unwavering commitment to serving local communities through top-rated news organizations, forward-leaning digital efforts, and impactful community engagement,” Banks said. “Its legacy of success is directly related to an engaged, talented, and loyal team, at all levels, and I am thrilled to be part of this culture.”

Banks is a past television board member with the National Association of Broadcasters and has owned and operated various broadcasting and media companies over the past decade.

“We’ve known each other for decades and he shares our company values,” said MMM president and chief executive officer Elizabeth Murphy Burns. “Our success is rooted in public service with a sharp focus on helping viewers, readers, and partners improve their lives and businesses. Lyle is a perfect fit and I’m delighted to welcome him to our team.”

“Lyle has the right track record to help us build on our 64-year tradition of community leadership,” said MMM executive vice president and chief operating officer Brian Burns. “We are thrilled to bring his experience and insight to southern Wisconsin.”

Banks is relocating with his family to the Madison area and will start Oct. 5.