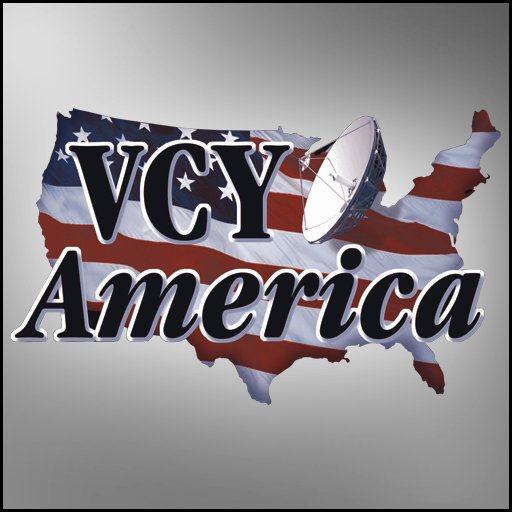 The unique broadcast also included a commencement address delivered to seniors by Ken Ham at Answers in Genesis.

In addition to the radio broadcast, the network aired a special modified TV release on Tuesday on WVCY Channel 30 and streamed at vcyamerica.tv.

VCY America operates on eight radio stations in Wisconsin and WVCY-TV in Milwaukee.