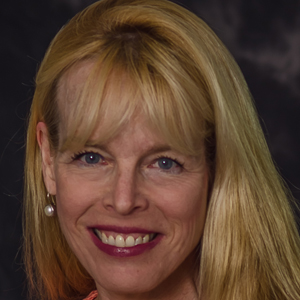 WAXX 104.5 ‘S Terry West is retiring after more than 40 years in broadcasting.

West made her final appearance Friday on WAXX in Eau Claire. She spent most of her career on WAXX and sister station I-94 (WIAL).

West’s career started in 1980 when she was selected as a Brown Institute School of broadcasting scholarship winner, one of just two winners from 1,200 applicants. She was the first woman to work in radio in Grand Forks, North Dakota where she got her start at KKXL in 1980. She joined I-94 in Eau Claire in 1983 and in 1992 she first appeared on WAXX and has been the midday host for 29 years.

Terry was part of the WAXX team that won National Association of Broadcasters Marconi Station of the Year and CMA Station of the Year awards. She once flew with the legendary Blue Angels. She worked with several different charitable organizations in the community and also conducted interviews with hundreds of country, pop, and rock stars.

“Truthfully, the coolest person I ever met was Johnny Cash,“ Terry said. “I even hung out backstage with members of his family.”

Terry also named the winner of Woman of Distinction /American Girl Scout Council in 1995. Former Wisconsin Supreme Court Justice Shirley Abrahamson was in attendance and presented Terry with the award.