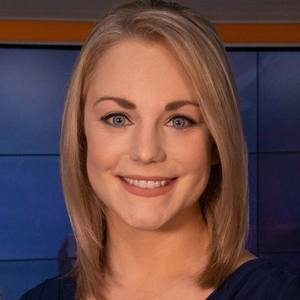 Erin Sullivan joined the NBC 15 (WMTV-TV) team Monday as a weekday anchor and reporter for The Morning Show. She will work on the “News Now” desk, following breaking news updates.

Sullivan comes to Madison from Joplin, Missouri where she worked at the NBC affiliate KSNF for more than three years. There, she worked as a reporter, weekend anchor and most recently a morning/noon anchor.

Born and raised in Littleton, Colorado, Erin is no stranger to snowy winters. She graduated with her bachelor’s degree in Broadcast Journalism and Communications from the University of Colorado at Boulder in 2017.

During her time at CU Boulder, Erin interned at Aurora TV Channel 8 and Rocky Mountain PBS in Denver. At PBS she worked for the station’s investigative unit to produce in-depth segments for the show Insight with John Ferrugia.