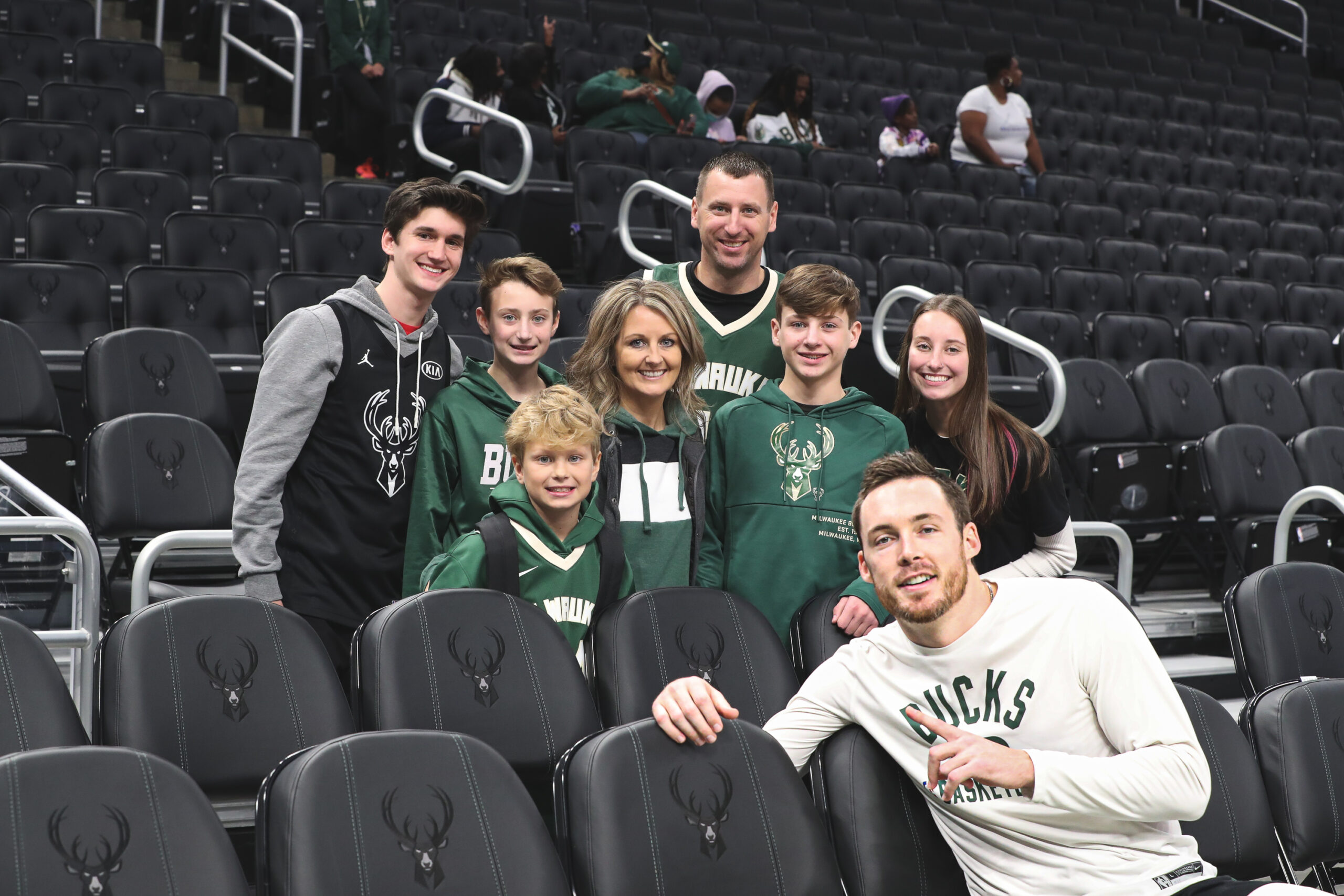 “Backyard Dreams” was started by WAYY Sports Talk 105.1. It recently helped a 14-year-old boy who has a rare eye disease that will cause him to lose his vision. One of his things he wanted to do was to see LeBron James play. When the Lakers came to Milwaukee to play a couple of weeks ago the station sent him and his family to the game. The Bucks made it extra special by giving the boy and his family early access to watch the players warmup and Giannis Antetokounmpo signed a jersey for him.

“Backyard Dreams” also recently worked with a local business to create the “Dan Kasper Brat,” named after the host of “The Dan Kasper Show.” Portions of the proceeds went to The Miracle League. The effort raised thousands of dollars.