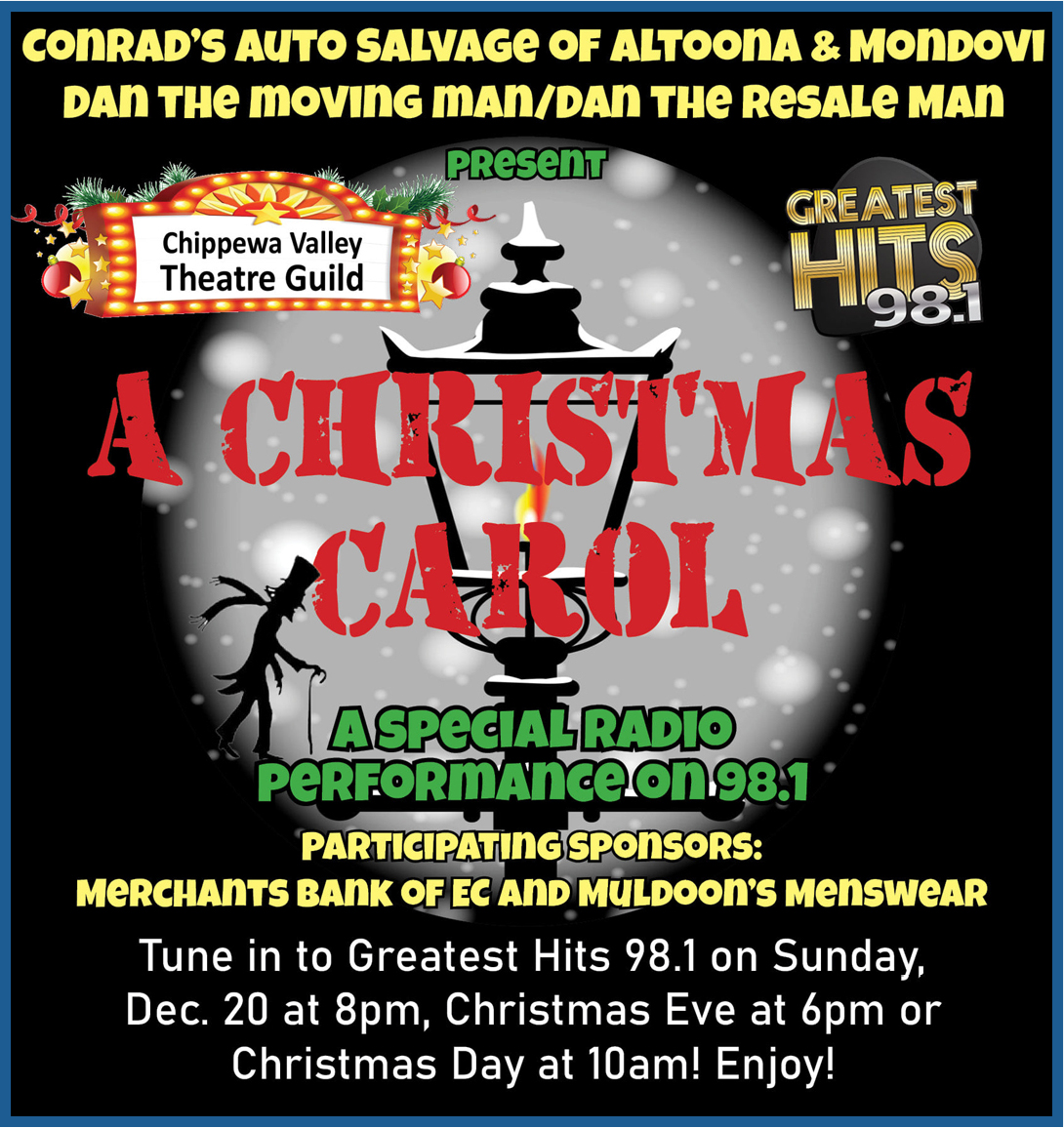 The play was re-aired on Christmas Eve and Christmas Day.

The radio station also facilitated the safe recording of the play by having actors record each of their parts separately and editing the play together.