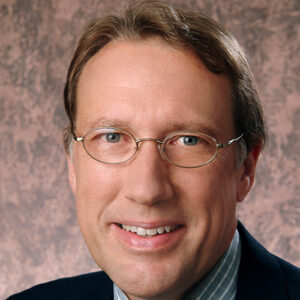 Moberg was honored in 2019 as a WBA Local Broadcast Legend. The Wisconsin Public Radio veteran journalist retired in February 2019 and died in September 2019 after fighting cancer.

The Wisconsin State Assembly and Wisconsin State Senate passed a resolution last session honoring Moberg for his career in broadcasting and service to the communities of central Wisconsin.

The resolution reads, “through his tireless work over 15 years at Wisconsin Public Radio and nearly 50 years in the broadcasting industry, Glen has become a uniting figure and welcoming voice for the people of his community, serving as a role model to all those in journalism who seek to uphold the values of truth, fairness, and accuracy.”