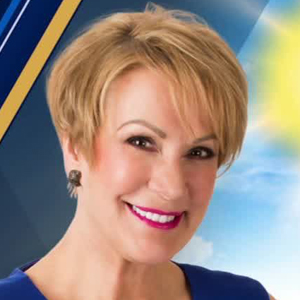 WISN-TV veteran meteorologist Sally Severson is retiring at the end of the week.

Severson announced her gradual retirement from the station more than a year ago. Her final broadcast was on Monday. Her last day is on Friday.

Severson has been on the air for more than 30 years and on WISN-TV’s morning show since 1988.

Severson has twice been awarded Best Weathercast by the Wisconsin Broadcasters Association and was inducted into the Emmy Silver Circle, a lifetime achievement honor bestowed by the National Academy of Television Arts and Sciences.