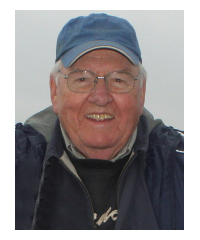 A Madison man who worked in sales and management at numerous Wisconsin television stations has died.

In 1985 he left the Wisconsin TV Network because of a buyout and was named general sales manager at WKBT-TV in La Crosse. In 1986 he left because of another buyout and moved to Madison where he opened Selvey Enterprises, a promotional products distributor. It was later known as Ad Specialty Enterprises.

According to his obituary, Selvey loved playing golf and watching his grandchildren grow up. He was an avid Badgers, Packers and Brewers fan.

A public service was held Monday.

In lieu of flowers, memorials may be made to the family for a fund to be established. Online condolences may be made at http://www.gundersonfh.com.