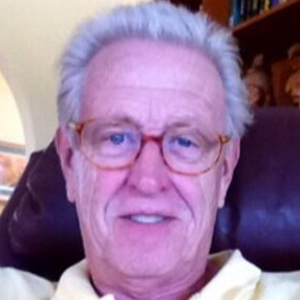 A retired broadcaster who worked in sales and management at numerous Wisconsin TV stations has died.

Liljegren grew up in Rock Island, Illinois and got his start in broadcasting at WHBF-TV, WHBF-AM, and WHBR-FM in the Quad Cities working in production, booth announcing, and sports on both radio and TV.

Liljegren came to Madison in 1966 and joined WKOW-TV in sales and later became general manager of WAOW-TV in Wausau. He later served as VP of Programming for the Wisconsin TV Network. He was later hired as GM of KEZI-TV in Eugene, Oregon before retiring in Arizona.