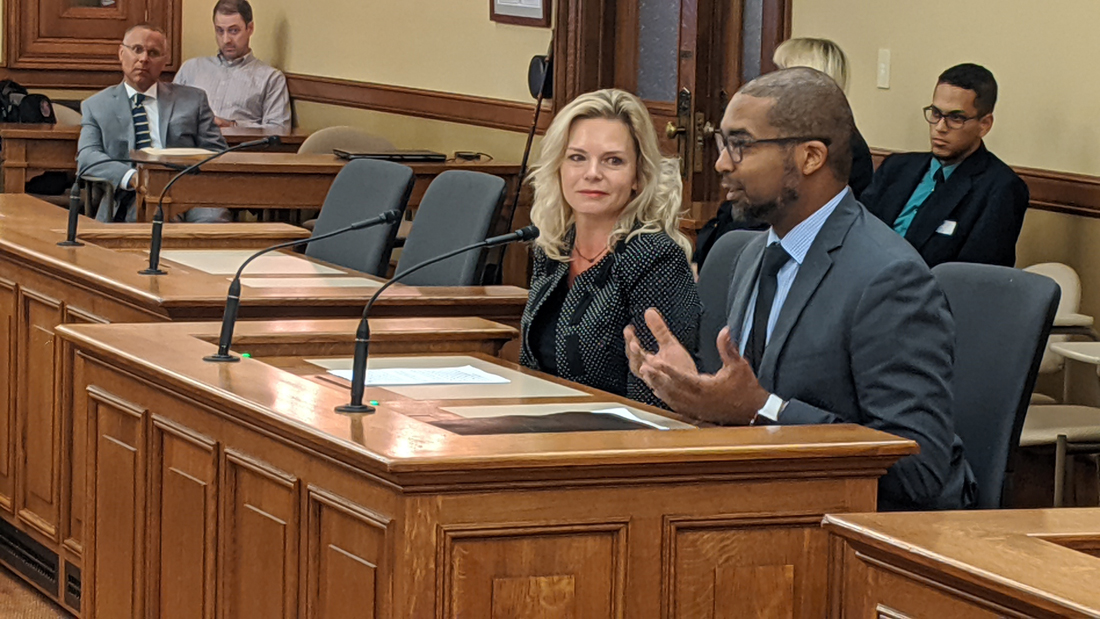 WISN-TV News Director Ben Hart testified Tuesday in favor of a bill that would set standards for Wisconsin law enforcement agencies that use body cameras.

Hart served on the Legislative Study Committee that drafted the bill. The study committee included representatives of law enforcement, the legal community, and lawmakers who supported two different body camera bills during the previous legislative session. Neither were signed into law.

The current bill, in part, maintains the Wisconsin’s current standard of public records being assumed accessible to the public, unless a records custodian rules against openness using the balancing test. The bill uses the balancing test to determine if video should be released, and asks records custodians to take into consideration the expectation privacy for anyone who appears in the video and the treatment of victims and minors. The bill also directs records custodians to use redaction where necessary to allow for a video to be released.

The bill also sets standards for record retention and mandates training for police departments that adopt the use of police body cameras.

Representatives of law enforcement also appeared at Tuesday’s hearing in support of the bill.

The Senate Committee on Judiciary and Public Safety is expected to consider the bill as early as next week.