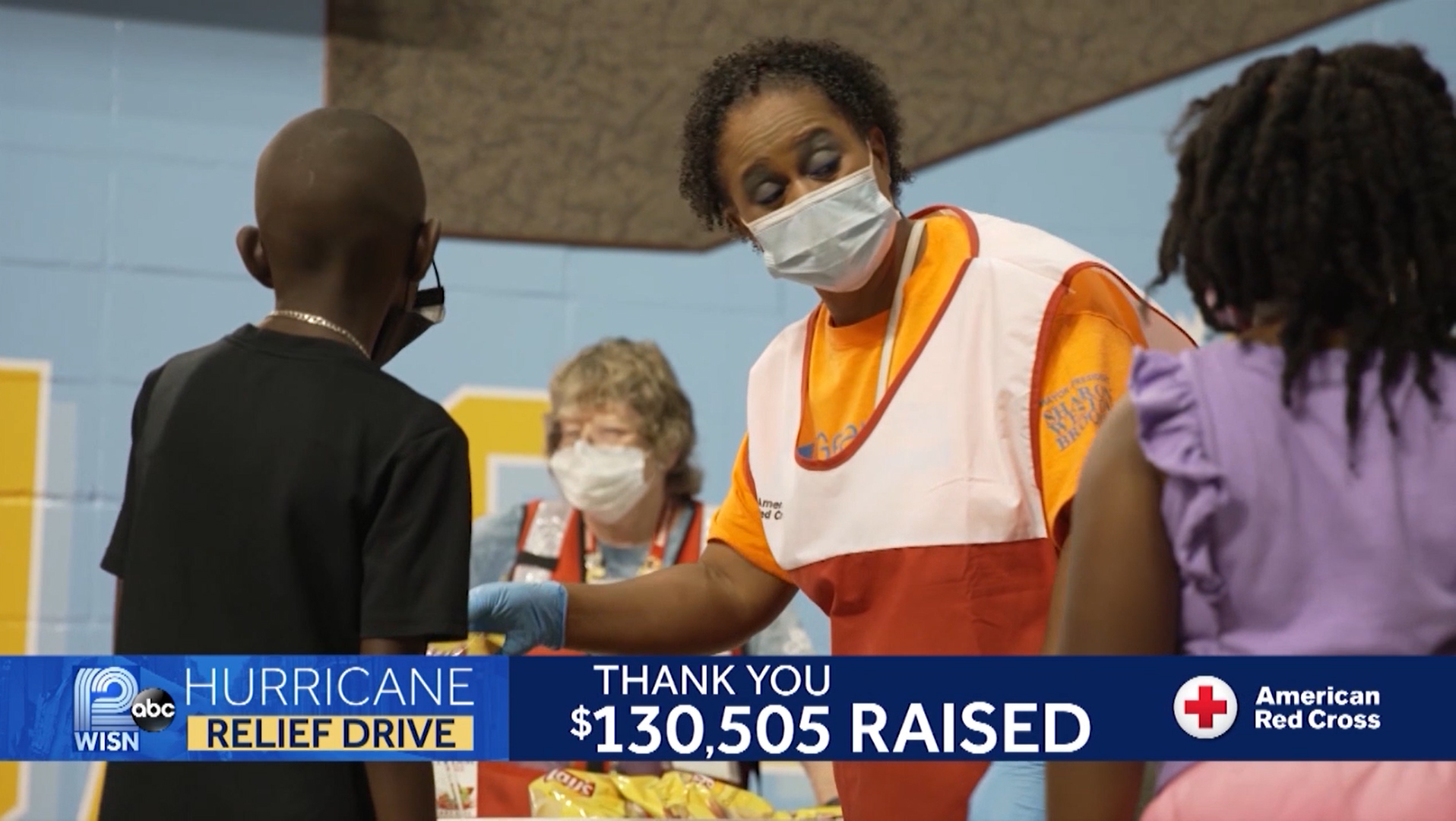 Milwaukee TV station WISN-TV partnered with the American Red Cross to raise money for the victims of Hurricane Ida.

The ‘WISN 12 Hurricane Relief Drive’ raised $130,505 from local viewers to deliver urgent assistance for those affected by the natural disaster.

Hurricane Ida’s devastating impact was felt from the Gulf Coast up through the Northeast with dangerous winds, tornadoes, rainfall, and flooding. It ultimately led to dozens of deaths across Louisiana, New Jersey, New York, Pennsylvania, and Connecticut.

“Along with the tragic loss of life, countless others were also left without a home, water, electricity, and so much more,” said Jan Wade, president and general manager of WISN 12. “We knew that we had to do something after seeing this disaster unfold.”

From Sept. 3-1010, the station and the American Red Cross conducted an online fundraiser. In addition to the viewer donations, the following institutions donated matching funds: Dorothy Inbusch Foundation contributed $10,000, West Bend Mutual Insurance contributed $10,000, and Schneider National Foundation contributed $25,000 to the fundraising effort. The money brought in through the drive will supply people with essentials such as food, shelter, blankets, tarps, and personal care items.

“When people in Wisconsin see that others are down, they step up,” Wade said. “The compassion and support of our viewers is truly inspirational. We simply can’t thank the community enough for their generosity at a time of such great need.”

Donations to the American Red Cross can always be made at www.RedCross.org or by calling 1-800-RED-CROSS.