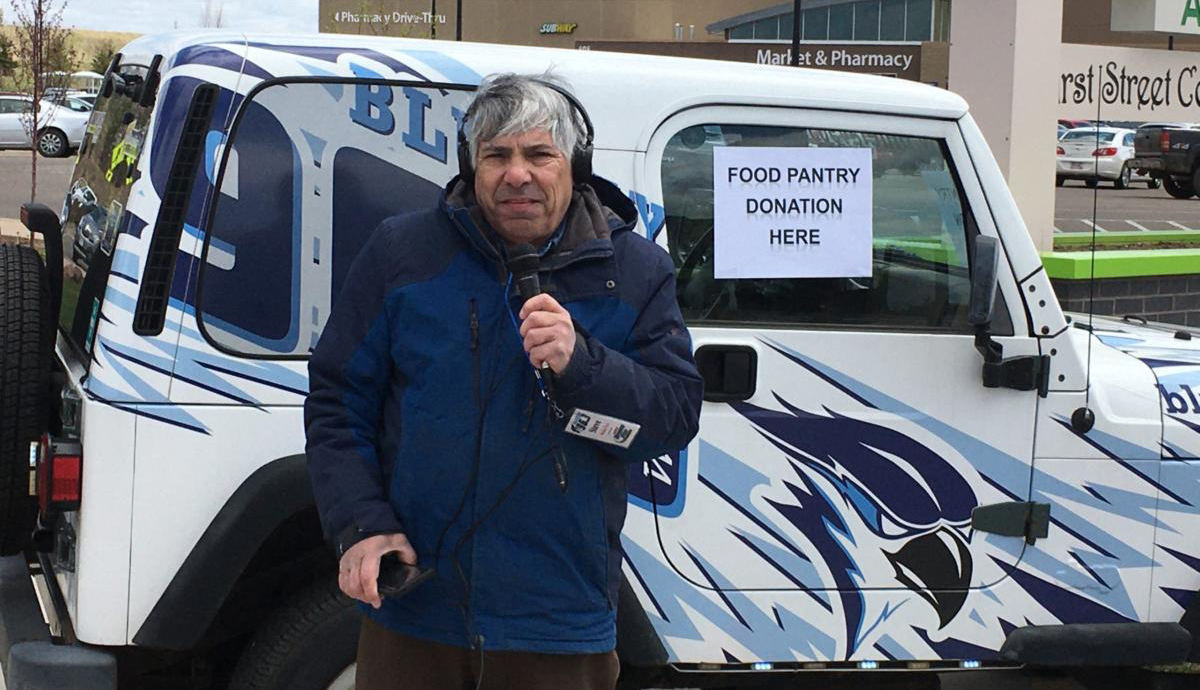 The three-hour “Hometown Concert for the Cause” aired May 8 and featured performances from Merrill area singers, students, the city band and songs from some of Merrill’s most popular rock ‘n’ roll and country bands from the 60s and 70s.

The station collected more than $11,000 at multiple live remote broadcast locations. The money was distributed to the city’s food pantries.