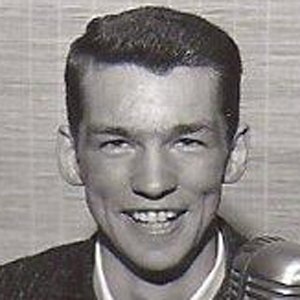 A local radio icon in Manitowoc has died.

Bob Irish, 85, was the voice of Cub Radio (WCUB) for many years, as he welcomed listeners to a new day, nearly every day. He died Sunday.

After his education, he started his broadcasting career at WSHE radio in Sheboygan. In 1957, he moved to Manitowoc to work at WCUB radio until he retired.

“Bob Irish was one of the most meticulously prepared announcers I have ever heard,” WOMT’s Ollie Larson said. “Every time Bob opened the microphone, he knew exactly what he was going to say. He was well researched, and absolutely on the mark.”

There will be a public celebration of life Friday afternoon from 4 p.m. to 6 p.m. at the Harrigan Parkside Gathering Center, located at 620 North Water Street in Manitowoc. In lieu of flowers, the family would appreciate memorials to a memorial fund that is being established in Bob’s name. Online condolences to the family may be sent to HarriganParksideFuneralHome.com.

His obituary is available here.