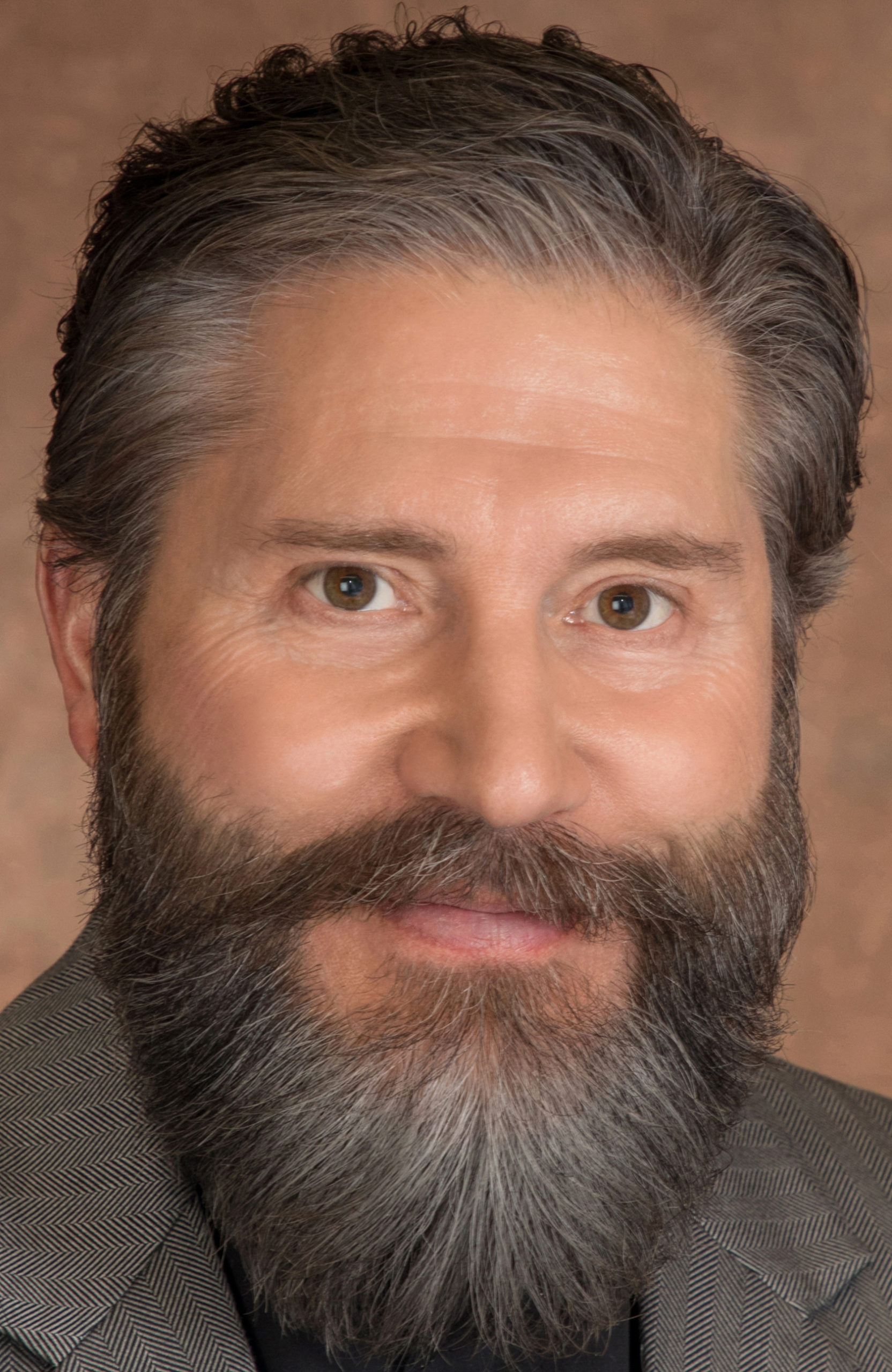 The announcement released Wednesday said La Crosse Media Group has filed an application with the FCC to sell WQCC-FM, KQEG-FM, and WLFN-AM to Magnum Media.

“A dedicated bunch of folks really stuck together over 14 months to put this puzzle of transactions together,” Dave Magnum said. “I’ve known Pat Smith for a long time. He’s a multi-talented broadcaster who forged and sustained a very impressive radio career. Pat and his business partner, Kelly Ramsey, achieved many successes.”

Reid Magnum said, “My late mom, Lynn, and my dad started from scratch with a Tomah licensed construction permit in the La Crosse market in 1991. My brother, Ty, and I were both born in La Crosse. My wife, Chelsey, graduated from UW-La Crosse. The region known as ‘God’s Country’ is special to our family in several ways.”

Pat Smith, Managing Member of La Crosse Media Group, has been in La Crosse his entire career. He began in 1974 as a part-time DJ while earning his mass communications degree at UW-La Crosse. He went on to work as a program director, farm director, news reporter/anchor, operations manager, salesperson, sales manager, general manager, and now minority ownership as managing member.

“La Crosse has been a great place to raise a family. My wife, Joanie, also works at the stations,” Smith said. “Together we learned from Joe Rohrer and Wisconsin Broadcasting Hall of Famer Jean Gitz Bassett how broadcasters can serve their community. I hope I lived up to Jean’s expectations by being involved in an array of community organizations and my church. I will always be thankful that so many of our team members shared our vision. I wish there was space here to pay tribute to all of them individually. Regarding the future, Dave Magnum has a reputation for dedication to the many communities his group serves across Wisconsin. I’m proud to be handing over the reins of three of our stations to the Magnum family.”

Smith said he will retire after assisting with the transition, focus on his health, and try to keep up with his grandkids.