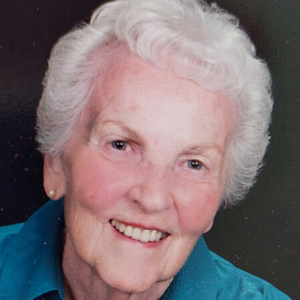 She was first employed at WKOW Radio (now WTSO) where she met her future husband, John  Schermerhorn. John signed on WKOW-TV as the first sports director and continued with the company for 21 years, later becoming general manager at WXOW-TV in La Crosse. According to her obituary, one of Lou Ann’s proudest moments was when John was posthumously inducted into the Wisconsin Broadcasters Hall of Fame in 2014.

Lou Ann served as an advisor for the WKOW-TV 50th anniversary celebrated in 2003.

Memorials in her name may be made to Westminster Presbyterian Church, The American Heart Association or Agrace Hospice.

A life celebration will occur later this summer. Details will be available at cressfuneralservices.com.