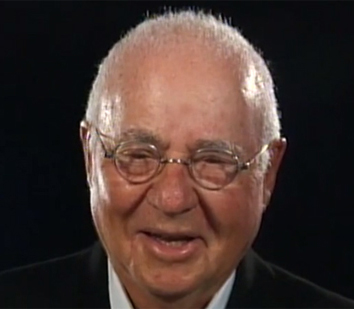 Fisher began his nearly 40-year career at WISM radio in Madison. He became widely known throughout the Wisconsin radio industry for his early in-house sales training programs in the 1960’s.

Over his career he developed many industry sales standards and systems in the areas of sales training, advertising scheduling, and sales management.

While legendary in the Mid-West Family group of stations in Wisconsin, his industry-wide influence is felt throughout the country with the presence of dozens of radio sales managers, sales trainers, and general managers in stations.

From Fisher’s obituary, it says:

Phil made a huge impact as a sales leader, coach and trainer of many in the broadcasting industry, being described by his proteges as a “true friend, mentor and the ultimate professional.” His focus was on genuinely caring about people, wanting and helping them to succeed. Phil’s major theme in sales training: “what is the customer’s problem and come up with a creative solution.” He mixed intensity with a sense of humor, set high standards and strove “to help other people help themselves.” Phil was proud of being an integral part of building Mid-West Family Broadcasting to 55 stations and helping develop so many accomplished sales and marketing professionals, station managers and broadcasting executives over a 50+ year career.”

He was inducted into the WBA Hall of Fame in 2004.

COVID-19 dictates a celebration of life at some future date.

In lieu of flowers memorials may be gifted to United Way of Dane County Foundation c/o Mid-West Family Fund. Online condolences may be made at www.gundersonfh.com.