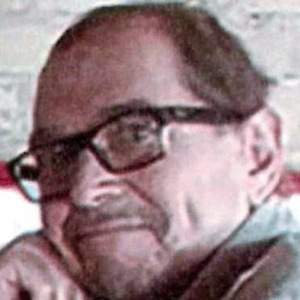 A man considered a legend at Madison TV station WMTV-TV has died.

Norman Lorenz, 67, died Tuesday after fighting cancer. He worked in creative services and video production at the station for 38 years. He retired in 2015.

Lorenz grew up in Watertown and moved to Madison after high school. He gradated from UW-Madison before coming to work at WMTV-TV. He worked with many departments in the station and mentored many employees.

He was known for telling stories, in his personal life and on the air.

Lorenz won many awards for his work during his long career and in 2017 was named the first recipient of the Lois Weiland Excellence in Service Award from the American Advertising Federation Madison.

Lorenz was considered a dear friend of the WBA.

Services will be determined at a future date. Hafemeister Funeral Home and Cremation Service of Watertown is serving the family.