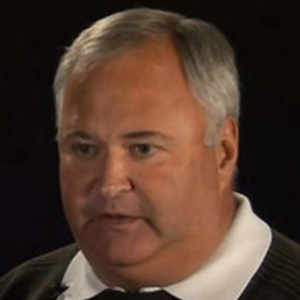 A La Crosse broadcaster who was inducted into the WBA Hall of Fame with his father has died.

Charlie was also the station’s first Sports Director and Mike assumed the position in 1981. Together, they delivered play-by-play on over 1,200 football games and 6,000 basketball in their over 68 years behind the WKTY microphone.

On the Mid-West Family La Crosse website, General Manager Brian Jackson wrote, “Mike Kearns was an amazing broadcaster, co-worker and friend. Since I heard the news of his passing, I can’t stop thinking about all the fun times I was lucky enough to be a part of.”

Kearns attended the University of Wisconsin-La Crosse and Brown Institute, learned the radio craft and the art of sportscasting from his father, and was on the air at WKTY for 44 years. He retired from WKTY on Dec. 23, 2016, which was declared “Mike Kearns Day” in La Crosse.

Charlie and Mike Kearns were inducted into the WBA Hall of Fame in 2009. Mike’s obituary is available here.

A private family memorial service was held and a celebration of life is planned for July 31, at the Myrick Park Main Shelter. Details will be provided at a later date. In lieu of flowers, memorials in Mike’s name are preferred and greatly appreciated.