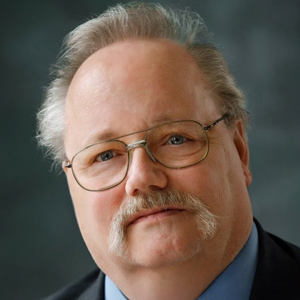 An assistant chief engineer who’s been working at a La Crosse TV station for 33 years and serving on the Broadcasters Clinic Committee for 24 years is retiring.

“Everyone in town was hoping we were going to be Fox, and this was before Fox even had the NFL” Burg said. “When we became Fox people were happy. When Fox got the NFL and Packers, everything changed. It was great.”

“Then we kept adding to it, one step at a time, expanding and growing,” he said.

The station later added a second transmitter in Colfax. WEUX went on the air in 1993. Burg was also part of the engineering team that stepped up in March 2011 to help WEAU-TV when its tower collapsed. Fox 25-48 began to simulcast WEAU’s signal until it could rebuild.

“Thank you Mark for your contributions,” wrote General Manager Judson Beck. “Thank you for persevering and helping build something special that we all enjoy being a part of today.”