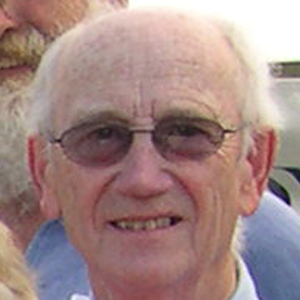 An advocate for public broadcasting in western Wisconsin has died.

James Kissinger started his career in broadcasting in 1972 when he was selected to manage some of public broadcasting’s first stations outside of Madison and Milwaukee: WHLA-TV in La Crosse and WHWC-TV in Menomonie.

“Jim was a strong advocate for public radio and television in this part of the state,” Kallenbach wrote. “He introduced me to many key players in the region both in my news career and during my time as regional manager.”

Kissinger retired in 1998 and spent his retirement bringing attention to lake issues in northern Wisconsin, according to his obituary.

A memorial service celebrating Kissinger’s life will be held at 1:30 p.m. on Friday, Jan. 29, at the United Methodist Church in Hayward.  Visitation will be held from 12:30 to 1:30 p.m. on Friday at the church.  Interment will be in the Northern Wisconsin Veterans Memorial Cemetery in Spooner. Military honors will be accorded by the State of Wisconsin Military Funeral Honors Program.

In lieu of flowers the family kindly asks for donations to Sawyer County Forestry Department, 10610 Main St #100, Hayward, WI 54843 for planting an area of trees dedicated to Jim’s love of tree planting.