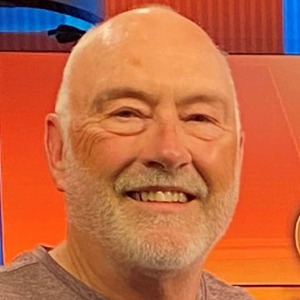 Bill Kiefer is retiring after an inspirational career 34-year career as a broadcast journalist at WLUK-TV in Green Bay.

Kiefer is an award-winning producer of newscasts and documentaries.  He also served as a member of the WBA Awards committee.

Since 1995, Kiefer has been the Assistant News Director at WLUK-TV. During his time there he created a curriculum called FOX 11 University; a series on lessons focused on writing, style, ethics, and training. Many news staffers have him to thank for his dedication to the ”active voice” in news writing.

As part of the newsroom management team he also hired hundreds of journalists, many from his alma mater the University of Wisconsin Oshkosh.

News Director Juli Buehler pointed to Kiefer as a calm professional who is always dedicated to serving the community and supporting his colleagues.

“Through breaking news, severe weather coverage not to mention all the state, local and national elections of 34 years, we-will certainly miss our friend and colleague,” Buehler wrote.

Kiefer hopes his career example will guide colleagues who are newly minted journalists to see the value and reward of serving viewers as a local journalist.