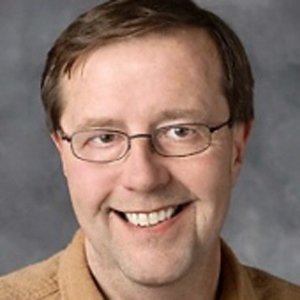 A longtime radio sports director in Janesville is being remembered for his hard work and dedication.

Al Fagerli, 67, died unexpectedly on Dec. 14 in Illinois. He retired from WCLO radio in Janesville in 2016.

According to his obituary, Fagerli was enthusiastic about sports at a young age. In 1965 he received a tape recorder and used it to call play Stratomatic baseball games with his brother.

Fagerli started his radio career in Aitkin, Minnesota followed by a job in Hayward, Wisconsin. He later joined WCLO radio in Janesville where he was on the air for 36 years.

“His hard work and dedication was inspiring and respected by not only the WCLO radio family but the community as well,” his obituary read. “Alan received countless accolades and milestone achievements with WCLO. By the time he retired in 2016 he had announced over 2,000 games. He absolutely loved is work with the youth sports teams in the community!”

A celebration of life will be held at a later date.