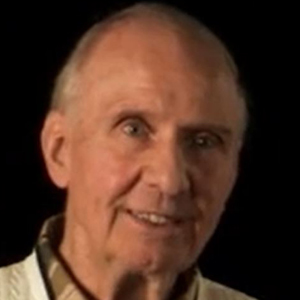 Career broadcaster, leader of the Madison Media Institute, and WBA Hall of Famer Ed Hutchings died Sunday. He was 92.

Hutchings became a broadcaster early in life. While attending the University of Iowa from 1949 to 1953, he signed on with Iowa stations KSUI-FM, KXIV Radio and KCRG Radio. After graduating with a degree in speech and journalism, he left the Golden Age of Radio for the new medium of television.

In 1956, he began a 17-year career with WKBT-TV in La Crosse, where he rose through the ranks to manage the station with an emphasis on community leadership. In 1973 he became station manager at WEAU-TV in Eau Claire and later managed stations in Texas and Minnesota.

After retiring in 1986 Hutchings purchased Trans America School of Broadcasting and re-branded it as Madison Media Institute. Hutchings helmed MMI for more than two decades and developed it into one of the nation’s leading colleges for media, technology and broadcasting.

Private memorial services will be held at a later date. Baldwin Funeral Services, 520 East St., in Baraboo, is assisting the family with arrangements.