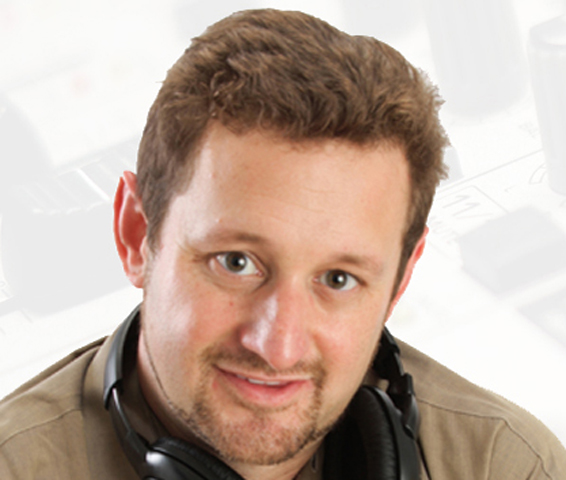 Recently, I teamed up with the Wisconsin Broadcasters Association to host an event that was a first for both of us — a social webinar. A social webinar involves an online presentation just like a normal webinar, but before and after the presentation, there is an opportunity to network with other people. In this case, we invited radio and television on-air personalities from all over Wisconsin to mingle with one another and engage in conversations. In short, it was an opportunity to not only educate the WBA’s members, but also to bring them together to bond, something that has been sorely missing during the pandemic.

For the past several decades, the internet has increased the accessibility of publishing tools. Where you once needed a television studio, radio tower, or printing press to reach a mass audience, now anyone with a smartphone can do it.

But over the past several years, we have seen the rise of a new class of digital tools. These are not one-way, one-to-many publishing tools; they are platforms that enable interaction. Instead of creating content to attract an audience, these tools enable people to create a space where community members can gather. These tools include things like Facebook groups, Slack, Twitch, and Remo, the virtual event platform we used to host our social webinar.

These new tools work well when you have a community that shares an interest and wants to talk to other like-minded people about that interest. The key difference between an audience and a community is that community members talk to each other; audience members do not.

Content — whether its traditional over-the-air content or digital content — still plays a role in a community building strategy. It’s often used to attract and engage people in the first place. But a community building strategy requires more than just content. It also requires creating a space for people to gather and communicate with one another. These spaces can be physical, such as a conference or networking event where people come together in person, or they can be virtual, as our social webinar was.

The most effective way to build a community may be to use a mix of virtual and physical spaces. Let’s return to the example of a rock radio station looking to build a community of local musicians: the station could host an annual “Battle of the Bands” competition at a local concert venue, and supplement this with monthly virtual networking nights for musicians.

How can your station create a community building strategy? To start, identify a segment of your audience that shares a passionate interest. To build a community around that interest group, you will need four components:

Your station probably already has the Content, and it may already be hosting the In-Person Events. If so, it only needs to set up an Online Space and produce Virtual Events.

Once your station has built a community, it can look for ways to monetize it. There are a number of different ways to monetize a community, but they are fundamentally different from the traditional advertising model that broadcasters are used to. Traditional advertising is about helping clients reach the most people; monetizing communities is about helping clients reach the right people. In other words, it’s not about the size of the audience; it’s about the relevance of the community.

In addition to monetizing a community by collecting checks from sponsors, you can also generate revenue from the community members themselves. For example, you can sell tickets to the in-person and virtual events, or you can make access to these events a benefit of a paid membership program. For example, our social webinar was only available to members of the Wisconsin Broadcasters Association.

In short, the rise of new interactive digital tools provides an opportunity for broadcasters to build and monetize communities in a way that they never have before. Now is the time to experiment with this strategy. In the meantime, we’ll host another social webinar in April. We hope you’ll join us!

And of course, if you’d like to discuss ways we can help your station with your community-building strategy, you can reach me at Seth@jacobsmedia.com.

The WBA Digital Hotline is a free service of the Wisconsin Association of Broadcasters.  You can contact Jacobs Media with your digital question at pauljacobs@jacobsmedia.com