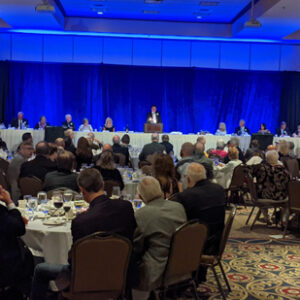 Four new names were added to the WBA Hall of Fame on Thursday night during the induction event at the Blue Harbor Resort in Sheboygan as a part of the WBA Summer Conference.
The four inductees are: 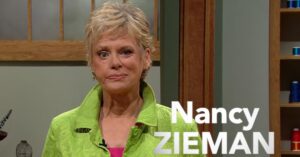 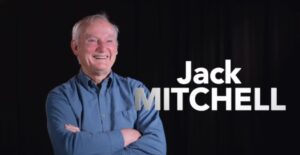 View each of their Hall of Fame videos and bios by clicking on their names above.
The Wisconsin Broadcasters Hall of Fame was created in 1989 to honor broadcasters that have devoted a minimum of 15 years to the broadcasting industry including a minimum of 10 years as a Wisconsin broadcaster. The award recognizes an individual’s history of exemplary leadership in community and statewide service as a broadcast professional. The Hall of Fame is housed at the Hilton Milwaukee City Center and at the WBA Hall of Fame website: www.wisconsinbroadcastingmuseum.org.
With this year’s inductees, the WBA Hall of Fame membership roll grows to 152 members.
The Wisconsin Broadcasters Association also recognized five Local Broadcast Legends Thursday during the WBA Summer Conference: 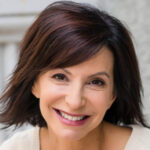 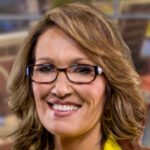 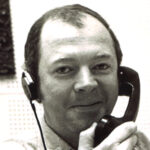 The Local Broadcast Legends Award is a great honor and recognition for individuals that work behind the scenes and within their communities fulfilling the commitment broadcasters have made to serve their local communities. They are individuals who exemplify localism. This award is a means to extend recognition of these individuals beyond their local communities.
The WBA Hall of Fame inductions mark the end of the 2021 Summer Conference. The Summer Conference returns to the Radisson in La Crosse June 22-23, 2022. See you there!
Posted in In the News
Members Only
Search
Download the WBA “MemberPlus” App