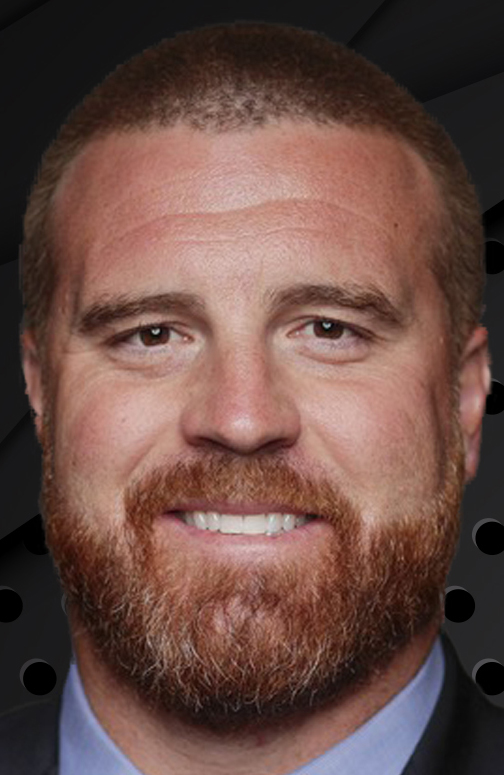 Former Green Bay Packer fan favorite John Kuhn is joining 97.3 The Game (WRNW) in Milwaukee as a midday on-air personality. Kuhn will broadcast alongside former Wisconsin Badger Brian Butch on the new “Nine 2 Noon with Kuhn” to discuss the latest “sports and stuff” each weekday morning from 9 a.m. to 12 p.m., starting Monday.

After playing college football for Shippensburg University, Kuhn was signed by the Pittsburgh Steelers as an undrafted free agent in 2005. Kuhn earned a Super Bowl ring as a member of the Steelers in Super Bowl XL. He earned a second ring with the Green Bay Packers, against his former team, five years later in Super Bowl XLV. He was named to three Pro Bowls, all as a Packer.

“We are thrilled to have John Kuhn part of the team and I can’t wait to see what John and Brian serve up together,” said Colleen Valkoun, Market President for iHeartMedia Milwaukee.

“I am excited and grateful for the opportunity to join the iHeartMedia team and to continue learning and growing in this industry,” said Kuhn. “I look forward to bringing the same energy to the studio that I brought on the playing field during my days as a football player.”