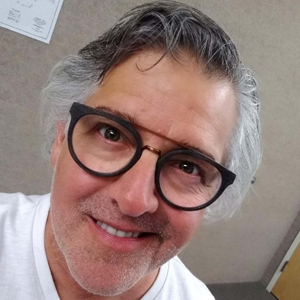 Radio industry and research leader Jonathan Little has announced the addition of a vital new player to his TroyResearch team. Longtime radio programmer Fletcher Keyes has been named Director of Development for TroyResearch, the company that invented online research for radio in the 90’s.

Keyes re-unites with TroyResearch president Jonathan Little, having worked together previously at Z104 (WZEE), Triple M (WMMM), and WOLX, all in Madison.

“I’m a radio person ready to help radio with tools that make a difference,” Keyes said. “I was a Troy customer for many years. I liked it so much, I joined the company!”

“It’s great to have another person who knows and loves radio joining my team,” Little said. “Fletch has been a ratings winner as a morning jock and program director and he knows research. He shares my commitment to helping radio be the best it can be.”