Changes made to Foundation Board 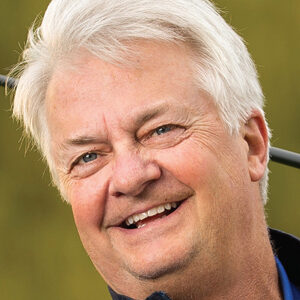 The WBA Foundation Board added a new member at its August meeting after Scott Trentadue declined to seek another term on the board.

Chris Bernier, Radio Plus, Marinette/Fond du Lac will take the seat held by Trentadue. Bernier was already serving on the board as a representative from the WBA Board.