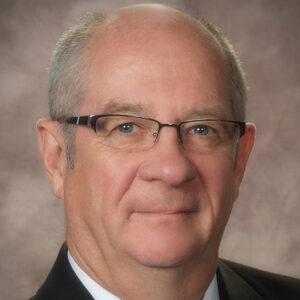 A man who’s been on the radio in Beaver Dam for nearly five decades has died.

John Moser was named a WBA Local Broadcast Legend in 2020 along with his on-air partner Bill McCollum. Last year’s recognition had to be postponed because of the COVID-19 pandemic.

Over the years at WBEV and WXRO, Moser served as news director, program director, sales manager, and finally as general manager. He was semi-retired but still co-hosted The Morning Show and continued to lead by coaching teammates across Good Karma Brands. He was named Beaver Dam’s Citizen of the Year in 2016 and continued his involvement in the community in several leadership roles.

Moser died Thursday while on a hunting trip in Mount Horeb. His death was announced on the air on Friday.

“And over these many, many, many years that we did the morning show together John became a best friend,” MCCollum said. “To me if feels like I lost a little brother.”

“This has been a very special privilege,” Moser said of his career in Beaver Dam radio during the final minutes of his farewell broadcast, “Thank you for letting me be part of your lives.”