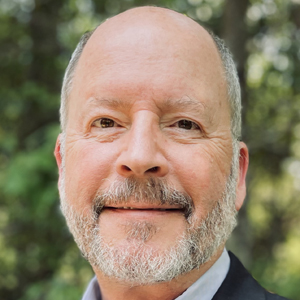 Television executive Tom Allen has retired from the broadcast industry after four decades working in and managing local television stations. Allen retired in early August as a Regional Vice President with Quincy Media, where he oversaw the operation of Quincy owned television stations across Wisconsin and several other states.

“I’ve been fortunate to have had the opportunity to work with lots of wonderful and talented people at some amazing stations over the course of my career,” Allen said. “It has truly been a privilege to work in an industry as dynamic as local broadcasting.”

A native of Wisconsin, Allen returned home in 2008, based in Madison at WKOW-TV. While in Wisconsin, Tom served on the board of the Wisconsin Broadcaster’s Association for eight years and was Chair of the WBA in 2016. Prior to his time in Madison, Allen held management positions at television stations in Nashville, Tulsa, Cleveland, and Raleigh, North Carolina.

Tom and his wife Patti, along with their quarantine puppy Cooper, now live and play in the beautiful mountains of north Georgia. They are looking forward to lots of travel, and spending time friends and family.