WPR to air Martin Luther King, Jr. Day Celebration ‘Together As One’ 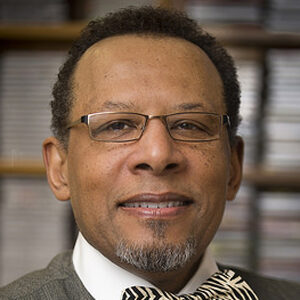 Wisconsin will celebrate the life and legacy of Dr. Martin Luther King, Jr. live on all Wisconsin Public Radio (WPR) stations and at wpr.org Jan. 18 at noon. Hosted by Dr. Jonathan Øverby, the 41st annual official state ceremony is the oldest state celebration in the country. Øverby is host of WPR’s “The Road To Higher Ground with Jonathan Øverby.” “Dr. King marched, wrote, and used his voice to create social change in the 20th century,” said Øverby. “Let us follow King’s example by moving forward together as one, united to overcome the ills that divide us.”

Under the theme “Together As One,” the pre-recorded program will feature excerpts from author Michelle Alexander’s original speech at the 32nd Annual Tribute in 2011. Alexander is the author of “The New Jim Crow: Mass Incarceration in the Age of Colorblindness.”

The celebration includes performances by Chicago’s GMAC Mass Choir and Milwaukee’s Latino Strings. The 2021 celebration will include segments introducing the recipients of the 2021 MLK Heritage Award.  The official MLK 2021 State Proclamation will be presented by Wisconsin Governor Tony Evers.

PBS Wisconsin will air a one-hour pre-produced program featuring segments from past years titled “The Martin Luther King Jr. Day Celebration 2021” at 10 p.m. on its flagship channel and at 7 p.m. and 11 p.m. on The Wisconsin Channel.