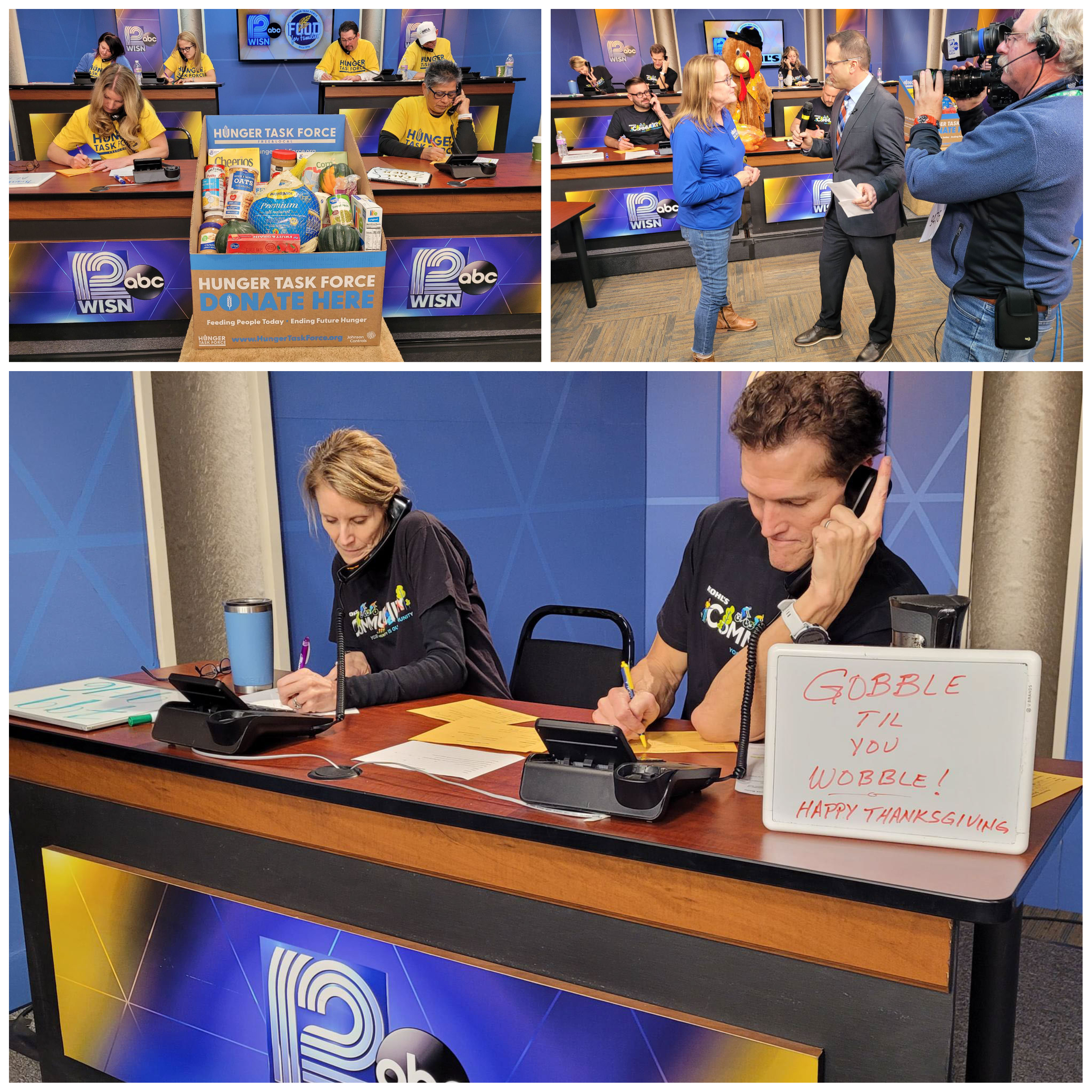 The 11th annual WISN 12 “Food For Families Drive,” in partnership with Hunger Task Force, generated $131,258 in donations. For more than a decade, the campaign has been providing healthy holiday meals for hungry families throughout southeastern Wisconsin.

“Year after year people open up their hearts to those in need,” said Jan Wade, president and general manager of WISN 12. “Lives are being affected in significant ways and we are so very grateful.”

During the 2022 “Food For Families Drive,” donations were made both online and over the phone. From Nov. 22 to Nov. 23 viewers flooded the donation website and called in to the station’s phone bank to offer their support. Leading up to the 2022 “Food For Families Drive” there was considerable promotion of the event across WISN 12’s newscasts, social media channels, website, and more.

“This is the season of thanks, and we greatly appreciate all who donated,” Wade said. “Our longstanding partnership with Hunger Task Force means a lot to us and to so many people who are helped by this community effort.”