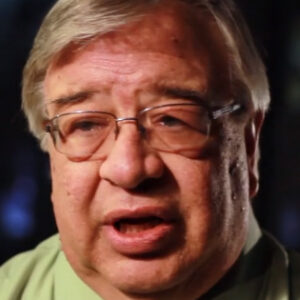 A Wisconsin sports broadcasting legend and WBA Hall of Famer has retired.

Sullivan worked in almost every aspect of radio broadcasting from DJ to station manager during career. In 1992, he turned WBIZ Radio in Eau Claire into the state’s first all-sports station.

Sullivan attended Swarthmore College and the University of Wisconsin-Eau Claire, and he graduated from Brown Institute in Minneapolis, Minnesota. He broke into broadcasting in 1971 as an overnight disc jockey at WMKC-FM in Oshkosh and, in 1974, joined the Eau Claire stations of what is now iHeartMedia.

He worked as part of a Marconi Award-winning morning-show team at WBIZ-FM, where he was on-air for approximately 6,000 shows. As a reporter, he won several awards for documentaries and spot news coverage.

Sullivan also mentored many young announcers who went on to successful careers in other markets.

Hundreds of Sullivan’s friends, clients, coaches, peers, and family celebrated with him at a party last week.