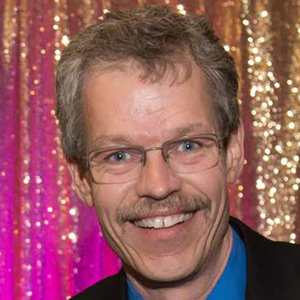 Winnekins was awarded Friday during a virtual NAFB convention. The award, established in 1969, recognizes individuals who have proven their abilities in broadcasting, have shown true commitment to the industry through their actions and their promotional efforts, and have shown leadership in the industry and within their communities.

He began his radio career at WKTY in La Crosse while he was attending college. He later worked for WBOG in Tomah and WCOW in Sparta. In 2011, he purchased WRDN, which had been off the air for several years at the time. The station reaches more than 6,500 farms, according to Wisconsin Ag Connection.

WRDN was active in helping the farming community during the COVID-19 pandemic by forming social connections, providing updates to farmers, facilitating milk and cheese donations for families and local school districts, and hosting a drive-up meeting for members of a local energy co-op.

Brian served as the NAFB president in 2016 and is also a former regional VP for the organization.