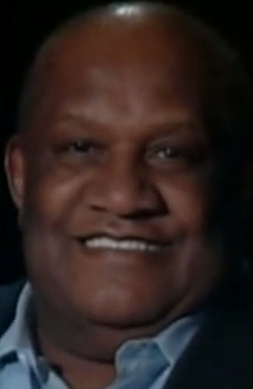 Green Bay Packer legend and WBA Hall of Famer Willie Davis is being remembered for his landmark run with the Green Bay Packers and long career in broadcasting.

Davis died Wednesday at the age of 85.

His broadcast career spanned more than 30 years, following a 12-year National Football League Hall of Fame career with the Cleveland Browns and Green Bay Packers and coinciding with a 27-year stint in the beer and wine distribution business. He helped the Packers through an unprecedented championship run and to two Super Bowl victories and was inducted into the NFL Hall of Fame.

Davis’ early exposure to broadcasting was as a color commentator on NFL telecasts on the NBC network. He then took the step to ownership and management in 1976 with the purchase of the small bankrupt KACE-FM in Inglewood, California. He followed turnaround success there with the purchase of WAWA, West Allis, and then WLUM-FM and WMCS-AM, in Milwaukee and stations in Houston, Texas and Seattle, Washington.

His presence in Milwaukee was marked by a long-term commitment to the African- American community in southeastern Wisconsin and as an independent local voice for the whole community. Community service was his hallmark and he served on numerous national and local boards and commissions. He received honorary doctorate degrees from Grambling University, Marquette University, and the Milwaukee School of Engineering. He was honored as the NAACP Man of the Year in 1978, the NFL Man of the Year in 1987 and with the March of Dimes Lifetime Achievement Award in 2004.

Davis was close with his friends in broadcasting and co-hosted the first WBA Awards Gala. He was inducted into the WBA Hall of Fame in 2008.