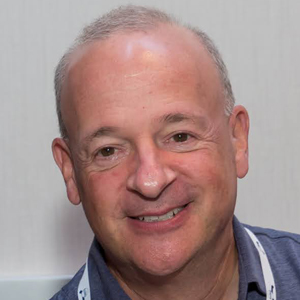 Good Karma Brands Milwaukee Vice President and Market Manager Steve Wexler is a finalist for a 2022 Marconi Radio Award from the NAB. He’s one of five finalists for the title of Legendary Radio Manager of the Year.

The finalists were announced earlier today. The winners will be announced Oct. 19 at the Marconi Radio Awards Dinner held during NAB Show New York.

Established in 1989 and named after inventor and Nobel Prize winner Guglielmo Marconi, the NAB Marconi Radio Awards are given to radio stations and outstanding on-air personalities to recognize excellence in radio.

A full list of all the Marconi finalist is available here.