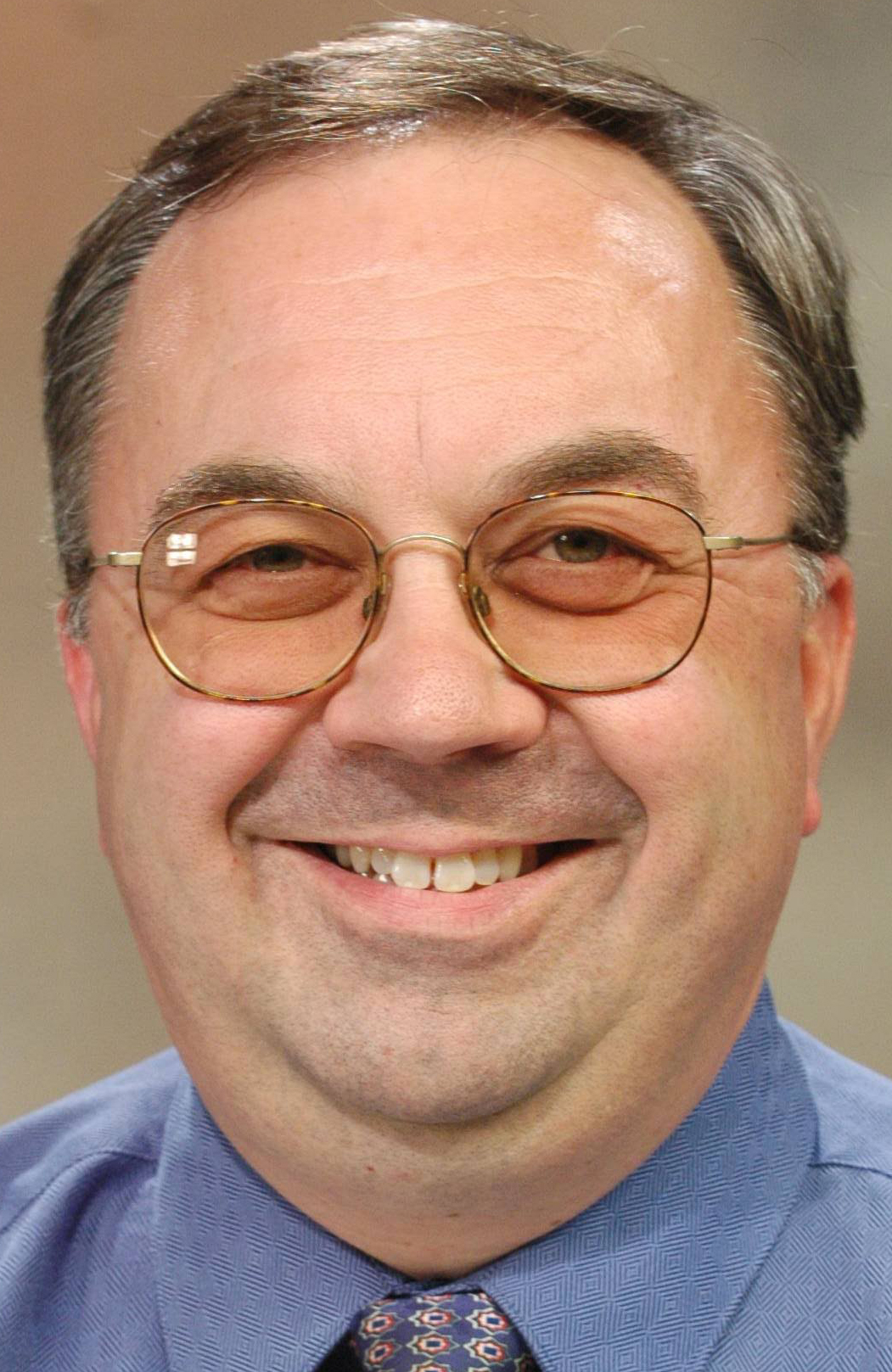 “Tom’s combination of curiosity, knowledge, professionalism, and heart made him one of the best broadcast engineers we have in our industry,” WMTV General Manager Don Vesely wrote.

Weeden was a part of numerous technological advancements during the course of his career and played an instrumental role in the construction of the station’s new building in Madison that became operational in October 2016.

“Tom’s contributions to NBC15 are as numerous and as big as any single employee before him,” Vesely wrote. He also credits him for his support of the Wisconsin Broadcasters Association.

The station shared a video tribute and interviewed him on his last day.

His last day at the station was March 31.