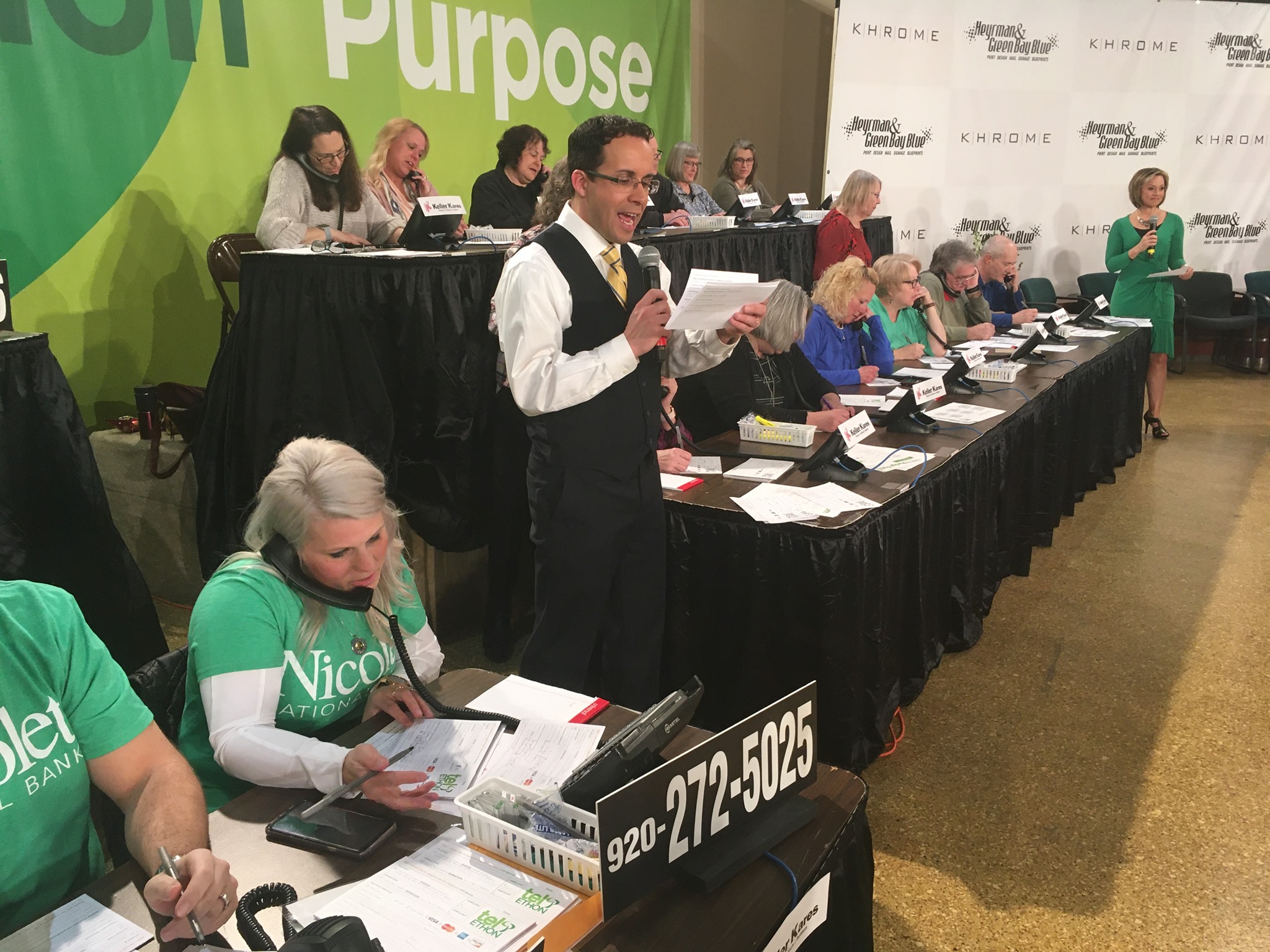 WBAY-TV in Green Bay broke a new record when it raised more than $1,450,000 during a telethon to benefit Cerebral Palsy Inc. The total broke the previous record by $30,000.

The 66th annual CP Telethon was hosted March 7-8. It’s the longest-running local telethon in the nation.

CP is an independent nonprofit agency that provides therapy, childcare, and adult day services. Each year, its professional staff works with more than 2,000 people of all ages and abilities to help them reach their personal development goals. The money raised during the 2020 telethon will be used to support and maintain current programs, develop new ones, and expand CP’s reach, which continues to grow. “I believe that our work resonates with people, people understand the value of our programs, the quality of our staff,” said John Syndergaard, the Executive Director of CP.

One person who understands CP’s value is veteran WBAY reporter, Kristyn Allen, who shared her own family’s experience. After her newborn daughter was hospitalized for 72 days with a life-threatening upper respiratory virus, she faced serious developmental delays, like her ability to eat and drink. “I cried when she finally drank from a bottle,” Kristyn said, “and the first time that happened was at CP.”

For Kristyn, and many other WBAY employees, telethon weekend is a labor of love. “Their passion for this event is remarkable. It is impossible to fake it,” said Steve Lavin, WBAY’s General Manager. “My hope is everyone involved in the annual CP Telethon finds it both personally and professionally rewarding.” 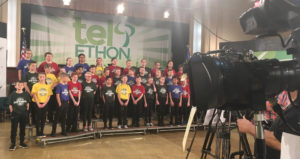